When you book with an account, you will be able to track your payment status, track the confirmation and you can also rate the tour after you finished the tour.
Sign Up
1699

Croatia’s capital of Zagreb is getting an increasing amount of visitors every year.

Whether you want to explore its medieval streets and churches, or you just want to try the different restaurants and taste the local dishes, Zagreb has it all.

Hit the bars and restaurants in the popular Tkalča street, just next to the Ban Jelačić square or visit the magnificent cathedral and the Zagreb Market – Dolac.

Zagreb is a home to many interesting museums, some of them being the Archaeological Museum and the Museum of Broken Relationships.

This extended city break will also take you further: you’ll explore the beautiful Zagreb surroundings and head to day trips of your choice. 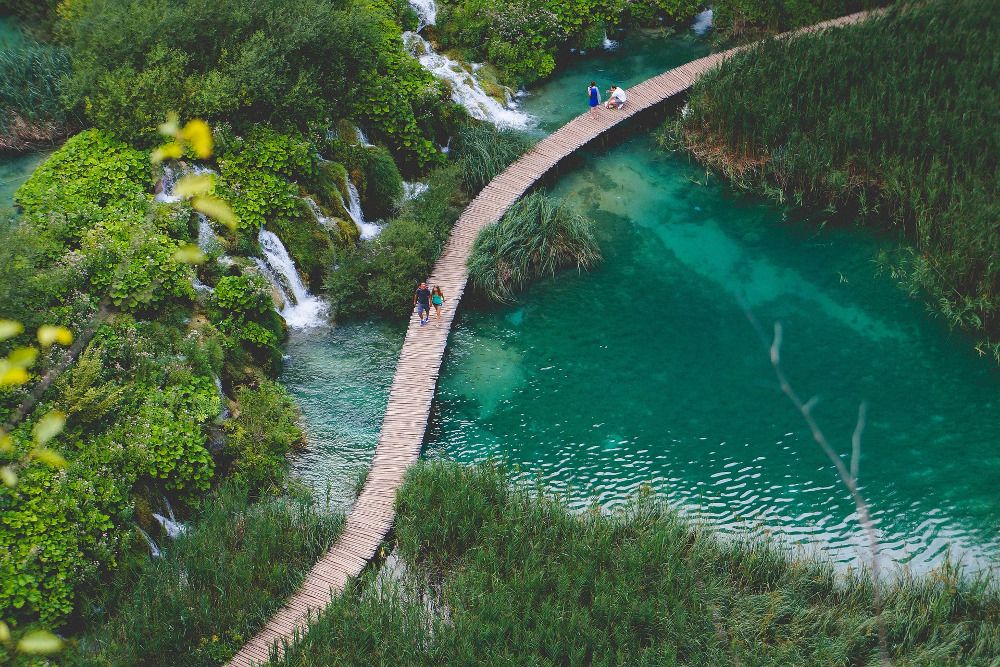 We’ll pick you up from Zagreb Airport and transfer you to your hotel in Zagreb centre.

After breakfast, we’ll organise a walking tour of Zagreb for you.

Walk the cobbled streets of Zagreb Upper Town and the buzzing Lower Town.

On your way, you’ll see the remarkable Medieval Church of St Mark on the Parliament Square, the Zagreb Cathedral, the popular Ban Jelačić Square, the Croatian National Theatre and more.

Free time for dinner and other activities.

After breakfast, we suggest a full day excursion to Croatia’s most spectacular National Park – the Plitvice Lakes.

The Plitvice Lakes National Park is situated in Croatia’s mountainous region of Gorski Kotar, only a 2-hour drive away from Zagreb.

The lakes are UNESCO-protected and have been since 1979. The park consists of sixteen interlinked blue and green lakes with over 90 waterfalls and many wooden paths.

Upon arrival, you’ll be taken on a guided walking tour of the lakes (make sure you wear comfortable clothes and shoes!). Explore the lakes on your own after the tour.

Overnight at hotel in Zagreb.

After breakfast, we suggest a full day excursion to two beautiful castles – Trakošćan and Oršić castle.

We’ll pick you up from your hotel and drive towards the northern region of Hrvatsko zagorje.

Hrvatsko zagorje is known for its well-preserved castles and spas. We’ll visit the Oršić Castle in the town of Gornja Stubica and the Museum of Peasant Uprising.

The uprising happened in the 16th century and was one of the most important events in the social history of Croatia.

After that, we’ll visit the Ethno village of Kumrovec, with houses containing authentic furniture from the end of the 19th century, where you’ll learn about the old crafts and visit the birthplace of the Former Yugoslav President Tito.

Lunch in one of the homesteads, where you’ll have a chance to taste the best local dishes.

After lunch, we’ll head to Trakošćan, the best-preserved Croatian castle from the 13th century, surrounded by a beautiful park and lake.

Free time to explore the castle and its surroundings.

Return to your hotel in the afternoon.

Overnight at hotel in Zagreb.

Our driver will pick you up from your hotel in Zagreb and drive you to Zagreb Airport for your flight home.

From397
3 nights/4 days
Zadar is a vibrant city on the Croatian coast. Why not combine it with the Plitvice Lakes National Park? This city offers amazing nightlife & sunny beaches!

From647
3 nights/4 days
in fellow Game of Thrones fans from all over the world on this Game Of Thrones Tour in beautiful, historical Dubrovnik in Croatia. 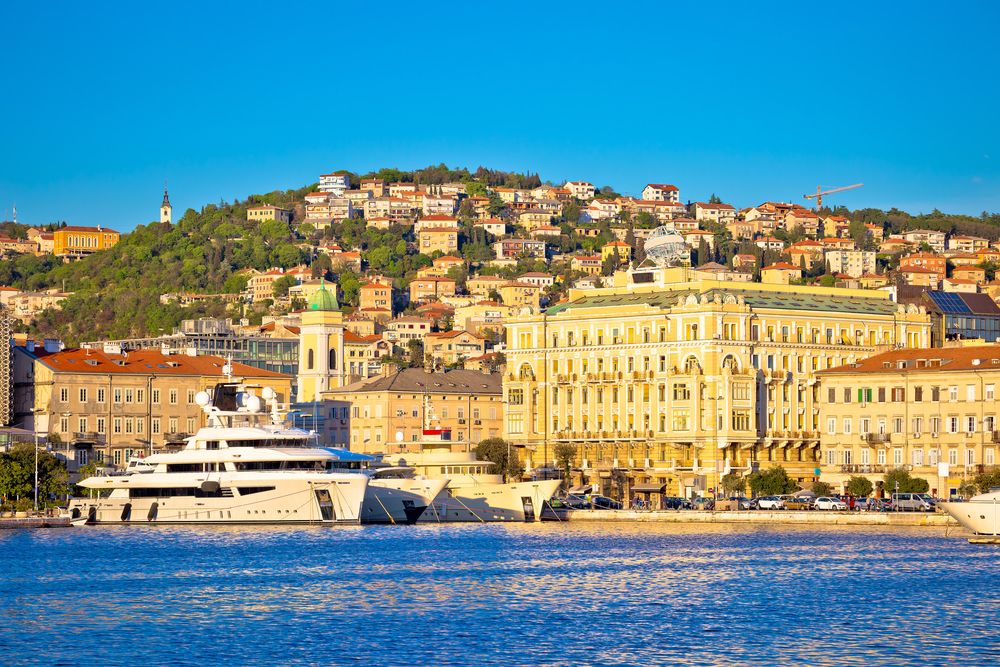 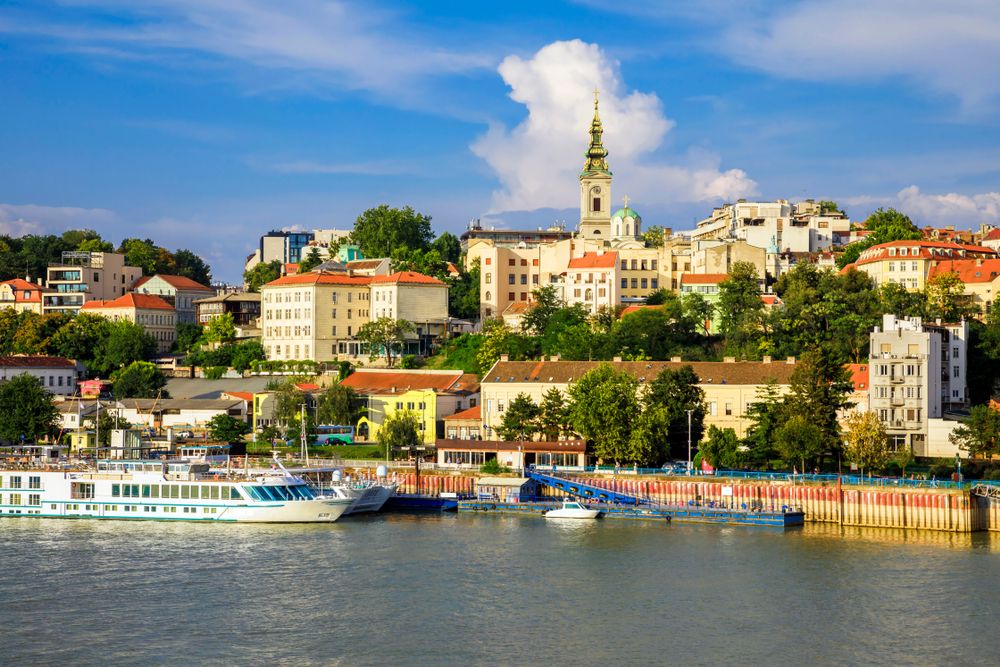 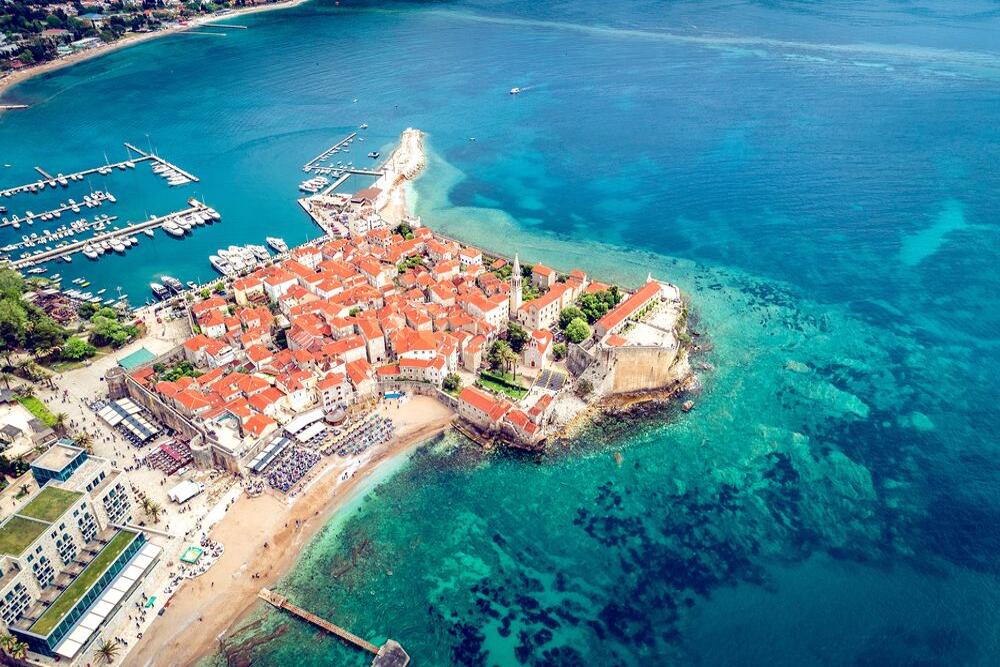