Bosnia was one the most western region of the mighty Ottoman Empire, which left a permanent mark on Bosnian culture.

Mostar is world-famous for the UNESCO-protected Old Bridge in its very centre and the beautiful, Ottoman-style Old Town.

The city of Mostar is only a 2-3 hours’ drive away from Split.

Mostar (literally meaning “Bridge-town”) was once a frontier town of the mighty Ottoman Empire.

It was named after the bridge keepers or “mostari” who guarded the Old Bridge in the Middle Ages.

The city is situated in the Neretva river valley, surrounded by the Hum Hill and the Velež Mountain.

The UNESCO-protected Mostar Old town with its Old Bridge is unique for its architectural diversity.

Stroll the Old Town’s cobbled streets, cross the historic bridge, visit the Mosque or relax in one of Mostar’s cafés.

Enquire about your Mostar holiday today! 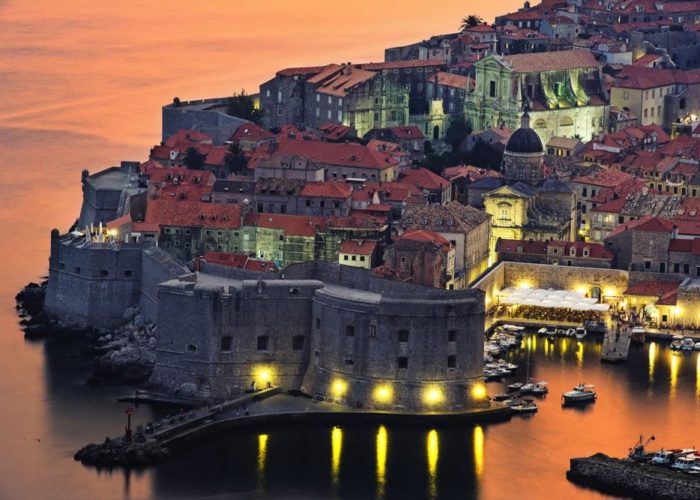 From2,647
12 nights/13 days
Availability : April | May | June | July | August | September | October
Zagreb
Dubrovnik
Explore the best of Croatia, Slovenia, Bosnia & Herzegovina and Montenegro on this escorted tour with us! Book your 12 nights in the Balkans today!
0 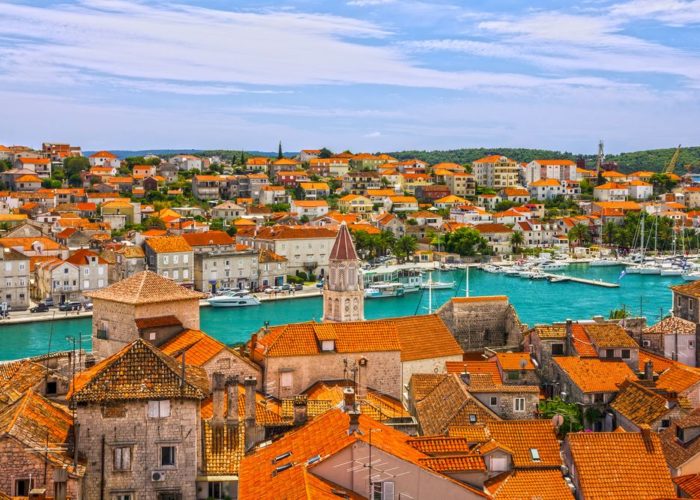 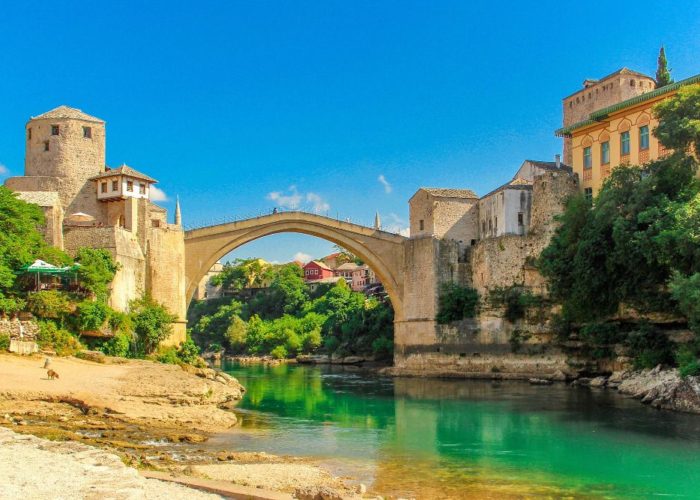 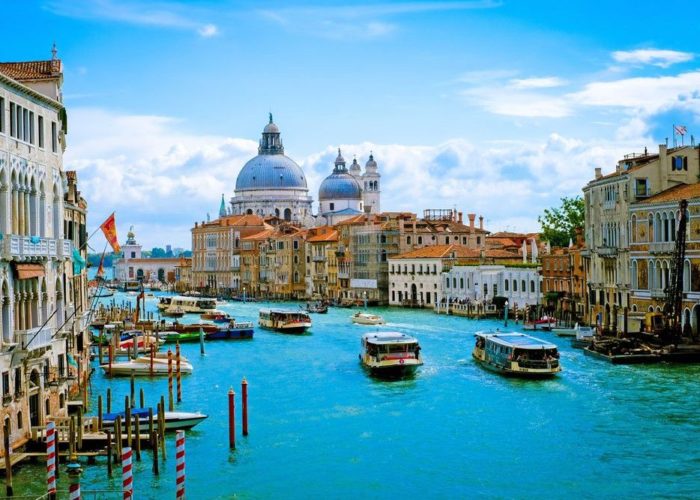 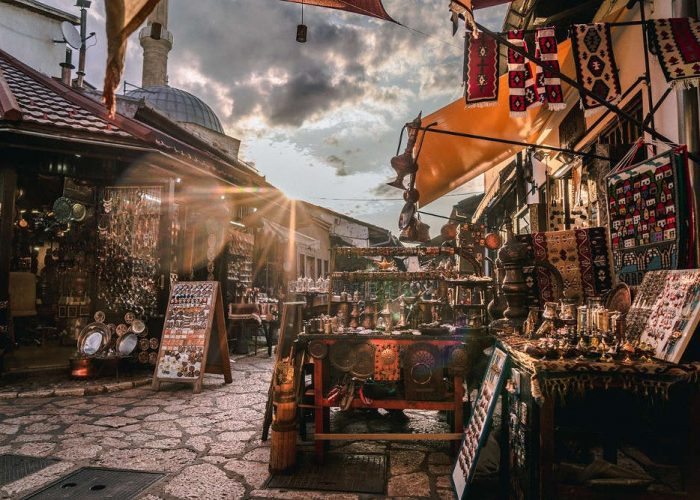 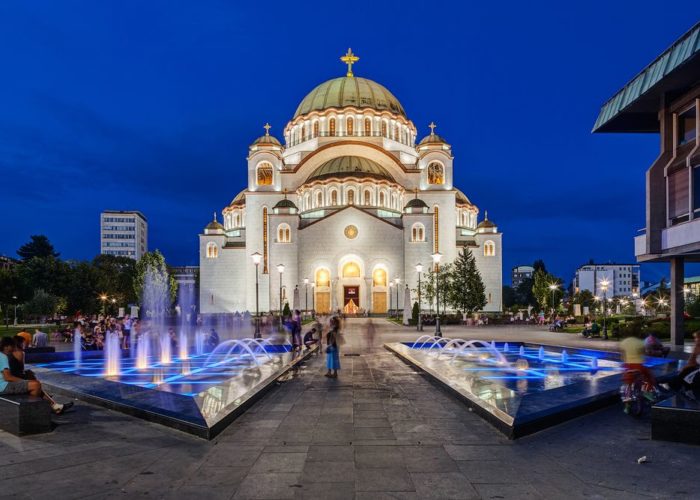 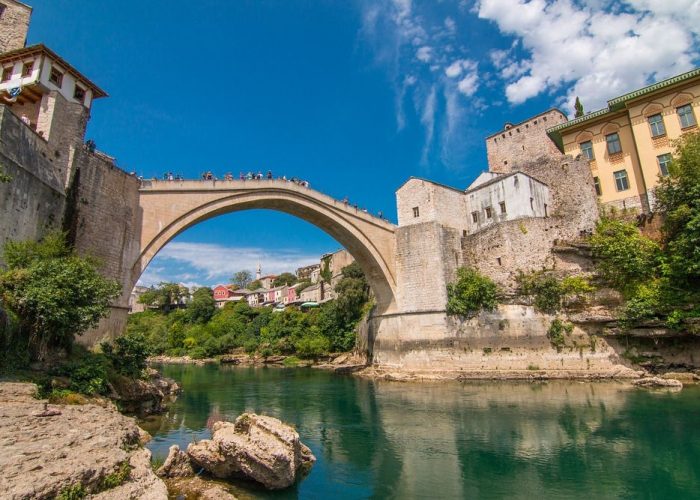 Soon enough, you’ll feel transported to some other time, lulled in tranquillity of this slow-paced, relaxed historic city.

On your holidays in Mostar, you’ll experience some of the best Bosnia has to offer.

Take a look at our package holidays to Mostar to discover your perfect holiday.

If you can’t find what you’re looking for, talk to one of our expert Bosnia holiday team can can advise you and arrange your holiday for you.

You’ll understand why our customers have rated us as having some of the best Mostar holidays in Bosnia.

Don’t miss out; spend your time in the historical city of Mostar on your next holiday. Enquire today!