When you book with an account, you will be able to track your payment status, track the confirmation and you can also rate the tour after you finished the tour.
Sign Up
1392

Discover everything Croatia has to offer in this 15-night, multi centre tour which takes you from bustling cities to laid-back beaches.

You will discover Croatia’s intriguing culture, where the old meets the new, where Roman, Byzantine, Venetian and European settlers made their mark; and natural scenery which will take your breath away.

A walk around Croatia’s capital city, Zagreb, is a feast for the senses with plenty of interesting streets and architecture to explore, including St. Mark’s church, Zagreb Cathedral and the Stone Gate.

Take a walk down Tkalčićeva Street, in the heart of the city which is the go-to meeting place for locals and tourists alike, with plenty of shops, bars and restaurants.

Or if you love to shop, you’ll enjoy wandering around the Dolac farmer’s market.

As with any large city you’re spoilt for choice in terms of galleries and museums to visit.

In addition to the usual art and antiques, Zagreb is also home to a number of quirky museums including the Museum of Broken Relationships, Mushroom Museum, Museum of Illusions and the Zagreb 80s Museum.

Opatija is the oldest tourist destination in Croatia, where the elite of Europe would spend time in luxury villas which are still visible throughout the town.

There are plenty of beaches to explore, making Opatija the ideal destination for some relaxation.

Take a selfie next to the famous “Girl with a Seagull” statue, then walk along the promenade, stopping off at the “Walk of Fame,” just like the one in Hollywood, which honours notable names like inventor, Nikola Tesla and tennis player, Goran Ivanišević.

The island of Krk is connected via a road bridge to the mainland, so is easily accessible.

It was once settled by ancient Greeks and Romans, and you’ll find plenty of archaeological remains all over the island.

The most popular attraction though is the Medieval Frankopan Castle, which was named after a noble family who ruled the area.

Krk Island also has plenty of beautiful beaches, with water sports like parasailing and wakeboarding, and also has an aquarium and terrarium which is popular with visitors.

Zadar is a very lively and cosmopolitan town where the old meets the new.

As you walk around town you will see ancient Roman ruins, Venetian walls, and a modern “Sea Organ” which plays music using the force of the waves.

There is also a Sun Salutation light display, numerous bars, restaurants and nightclubs, as well as summer arts and music festivals, so you’ll find something there for everyone.

Split is the second-largest city in Croatia and one of the oldest settlements in the Adriatic.

The city was originally built around an Ancient Roman palace, built by the Roman Emperor Diocletian in the 4th century AD.

The complex is huge and is protected under UNESCO World Heritage status.

There are lots of other places to wander in Split, including Marjan Hill which offers stunning views across the town and out to sea, or the Riva promenade with bars and restaurants looking out on to the water.

Unusually for a large city, Split also has plenty of nice beaches where you can relax, and it’s also close to the islands of Hvar and Brač, which are ideal for a day trip with family or friends. 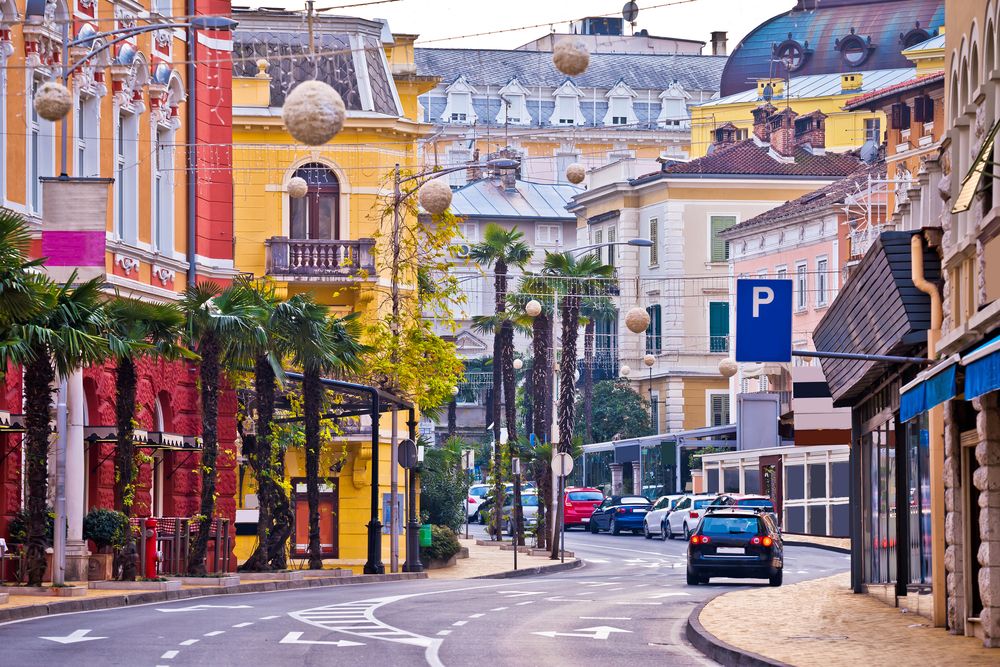 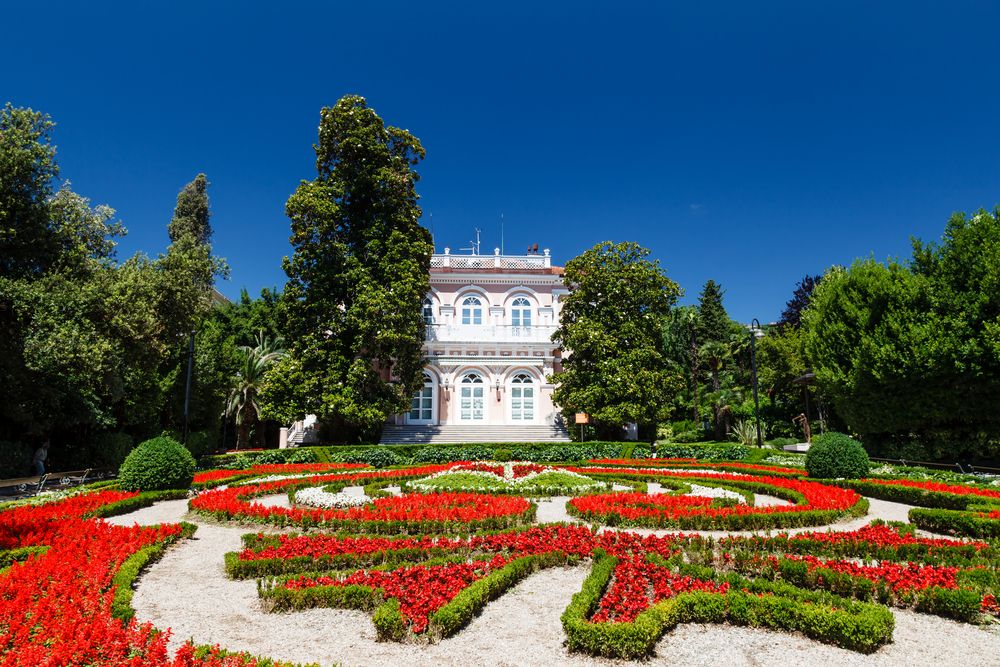 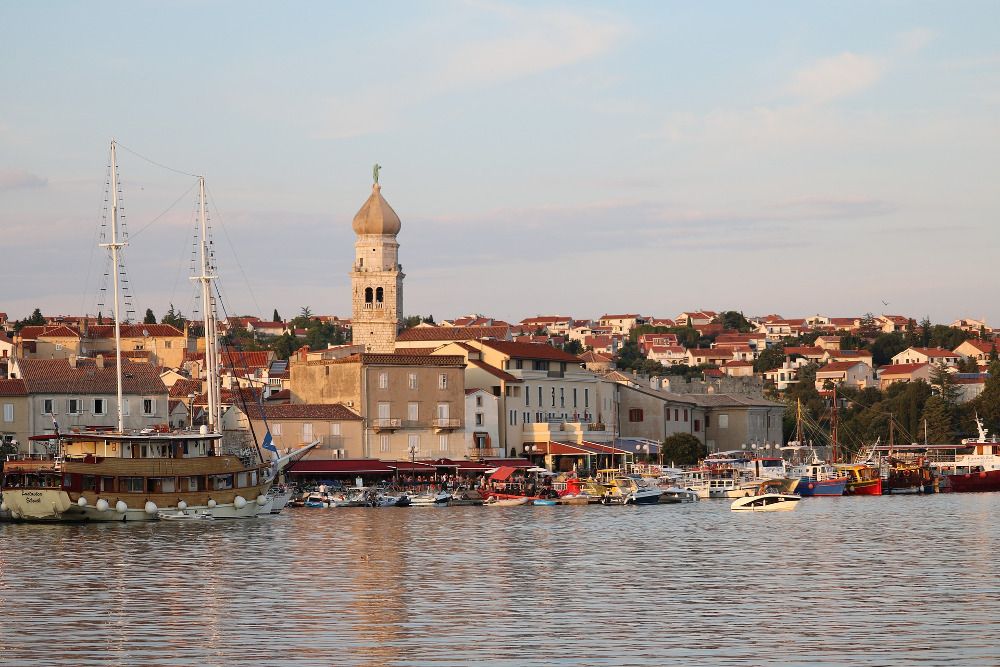 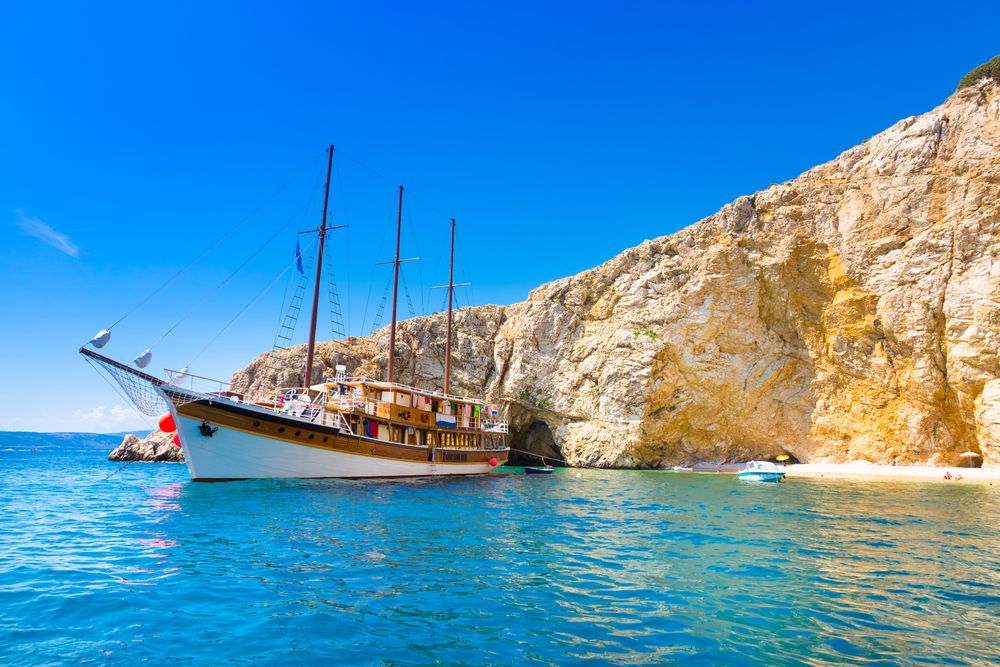 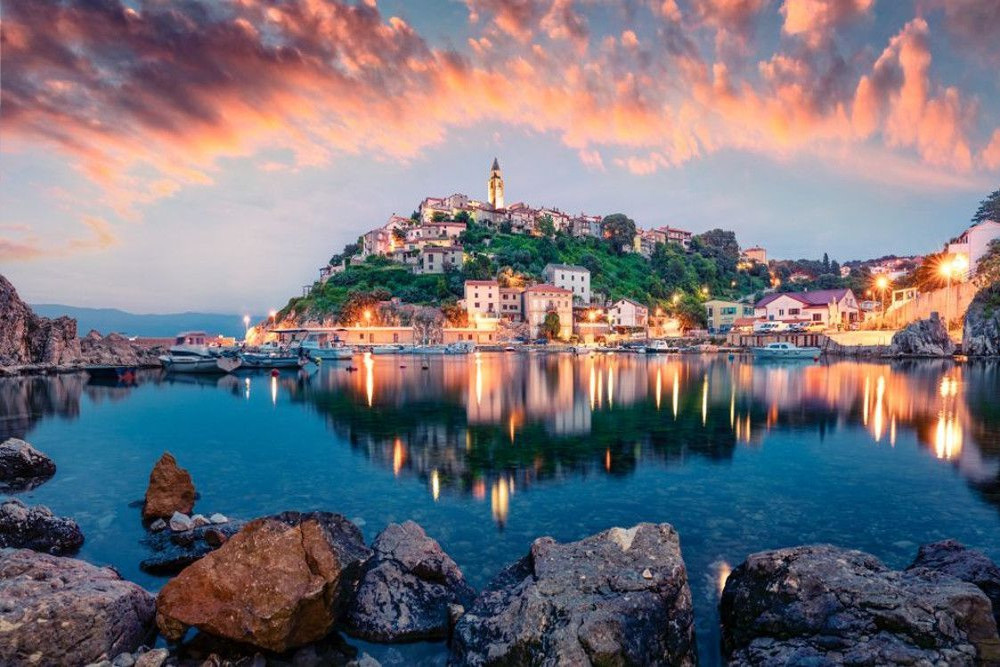 Our driver will be waiting for you at the airport and drive you to your hotel in Zagreb centre.

After breakfast, you will meet with our tour guide who will share his knowledge about the history and culture of Zagreb as you stroll through the town.

You’ll see the church of St. Mark, the stunning cathedral, the stone gate, and much more.

The afternoon and evening are free for your own leisure.

You have all day free to enjoy Zagreb on your own, or why not add on one of our additional tours?

Cross the border into Slovenia and visit the stunning lakes, the Postojna caves, or the capital, Ljubljana.

Alternatively, we can arrange a day trip to the Trakošćan Castle, which originated in the 13th Century; or if you prefer a physical activity you could hike the Medvednica Mountain above Zagreb.

After lunch, you will meet with our tour guide who will show you around the beautiful parks, gardens and buildings of Opatija.

Walk along the Lungomare Promenade and Croatia’s own version of the “Walk of Fame,” with notable names marked in stars on the pavement.

You have the entire day to yourselves.

Relax on the beach, continue exploring the town, or why not add on one of our additional options below?

Enjoy your free time in Osijek.

After lunch, you will meet with our tour guide who will take you on a guided tour around the medieval Krk town, including the Frankopan Castle which was built by a noble family who ruled the area.

You will have the entire day to explore Krk island.

Relax on one of the beautiful beaches, get active with some water sports, or explore the Biserujka cave, located 6km northeast of Dobrinj, in the village of Rudine.

Another full day in Krk to spend as you please.

We recommend a boat trip to one of the picturesque islands of Košljun, which is home to a group of Franciscan friars who inhabit the island’s monastery; or to Lošinj, often described as “the island of vitality.”

Check out of your hotel and we’ll transfer you to Zadar (approx 3h).

You will have the rest of the day free to do whatever you like.

After breakfast, you will meet with our tour guide who will show you around some of the highlights of Zadar.

The architecture is a mix of Roman, Venetian and Byzantine, with plenty of modern installations too, including the Sea Organ and the Monument to the Sun.

You have the full day to spend however you like.

If you want to see some breathtaking scenery, we recommend the Krka or Kornati National Parks.

Or if you want something a bit quieter, then the beaches of Murter Island are said to be some of the most beautiful in Croatia.

Check out of your hotel and we will transfer you to Split (approx 2h).

You will have the rest of the day to explore on your own.

After breakfast, you will meet with our tour guide who will show you the wonderful sights of Split, including the Diocletian Palace, the Temple of Jupiter, the Croatian National Theatre, and Prokurative (Republic Square.)

You’ll have the rest of the day to continue exploring, or perhaps relax on one of Split’s beaches or dine in a restaurant with a sea view.

A whole day free to spend in Split, or we can arrange an additional tour from the list below.

Hop over the border into Bosnia and Herzegovina, or take a boat trip to Hvar or Brač islands.

We will collect you from your hotel and drop you off at the airport for your homeward journey. 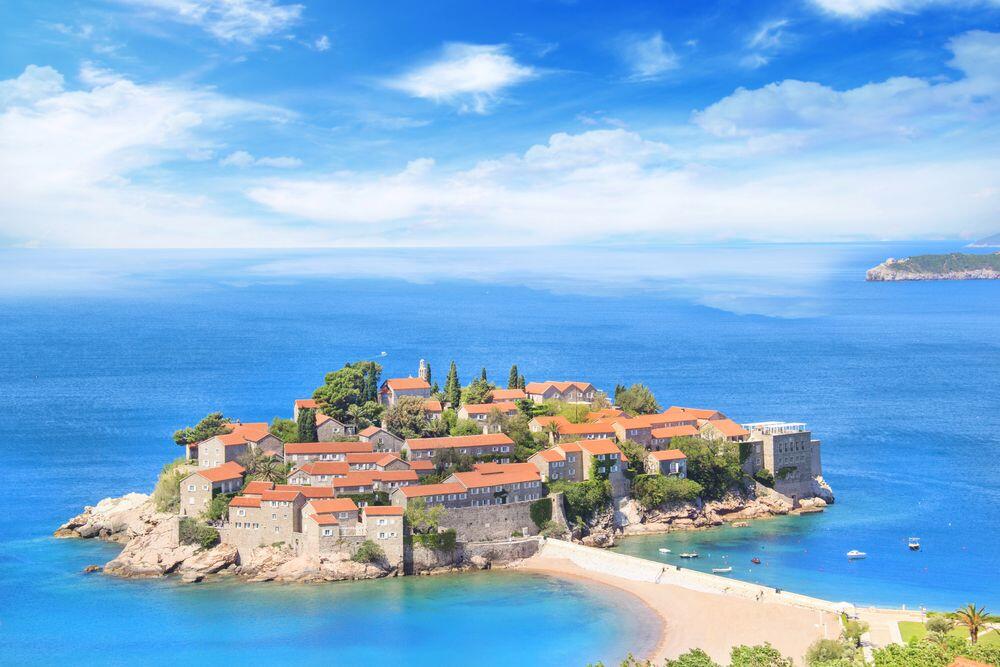 From2,647
12 nights/13 days
Explore the best of Croatia, Slovenia, Bosnia & Herzegovina and Montenegro on this escorted tour with us! Book your 12 nights in the Balkans today!
8 travellers are considering this tour right now!
Quick Quote