When you book with an account, you will be able to track your payment status, track the confirmation and you can also rate the tour after you finished the tour.
Sign Up
1765

Naples is a bustling city of almost one million residents and is the third-largest city in Italy.

Dating back centuries, it features intriguing art and architecture including the Duomo di San Gennaro cathedral, and the 13th-century Castel Nuovo.

Naples is also ideally located for a variety of additional day trips such as visiting the lost cities of Pompeii and Herculaneum, which were destroyed in AD 79 by the eruption of nearby Mount Vesuvius.

Savour local wines and hand-made Italian pizza and marvel at the stunning scenery of the Amalfi Coast.

We arrange your Naples accommodation, transfers and Naples sightseeing tours for you, so sit back and relax, soak in the spectacular scenery and discover the secrets of Italian past. 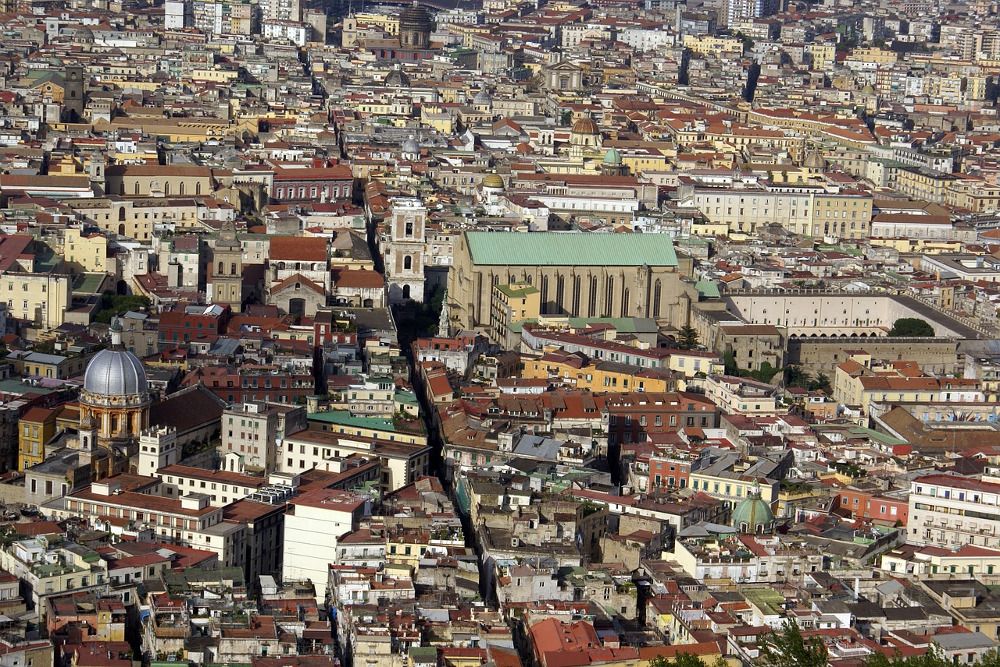 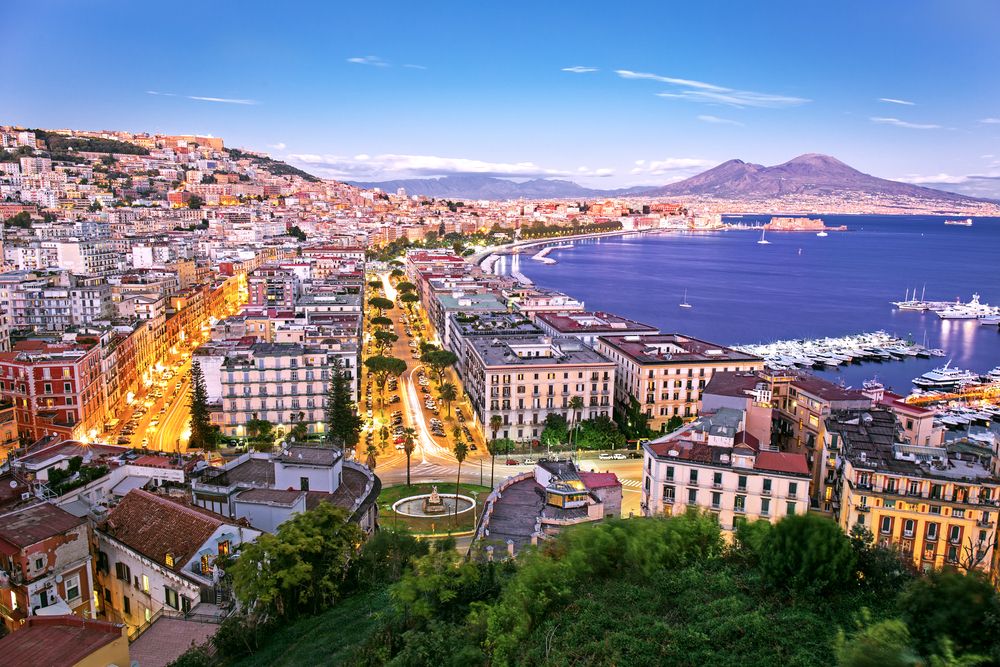 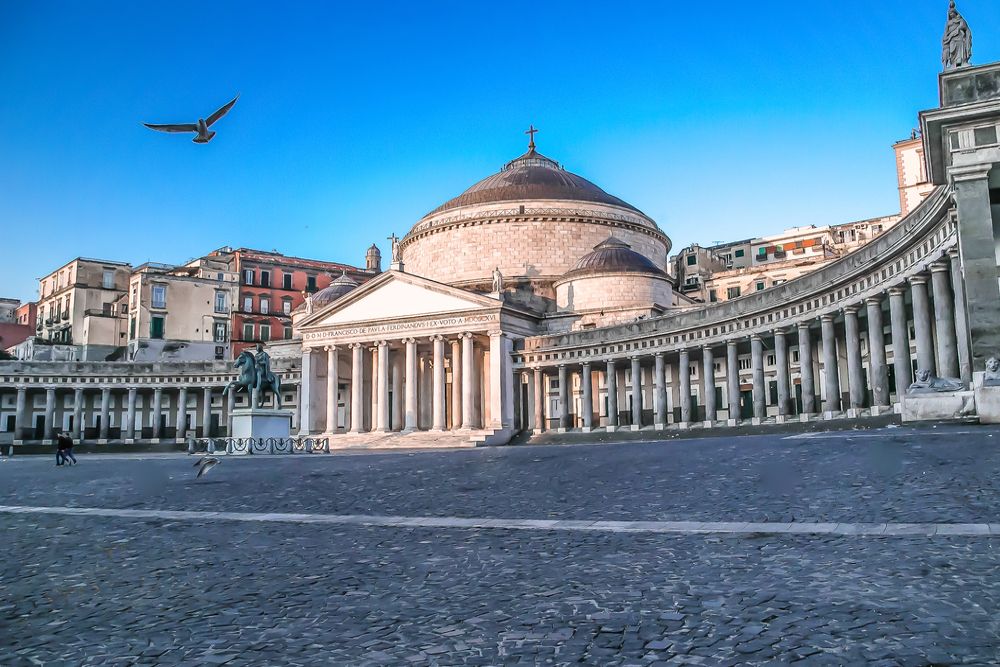 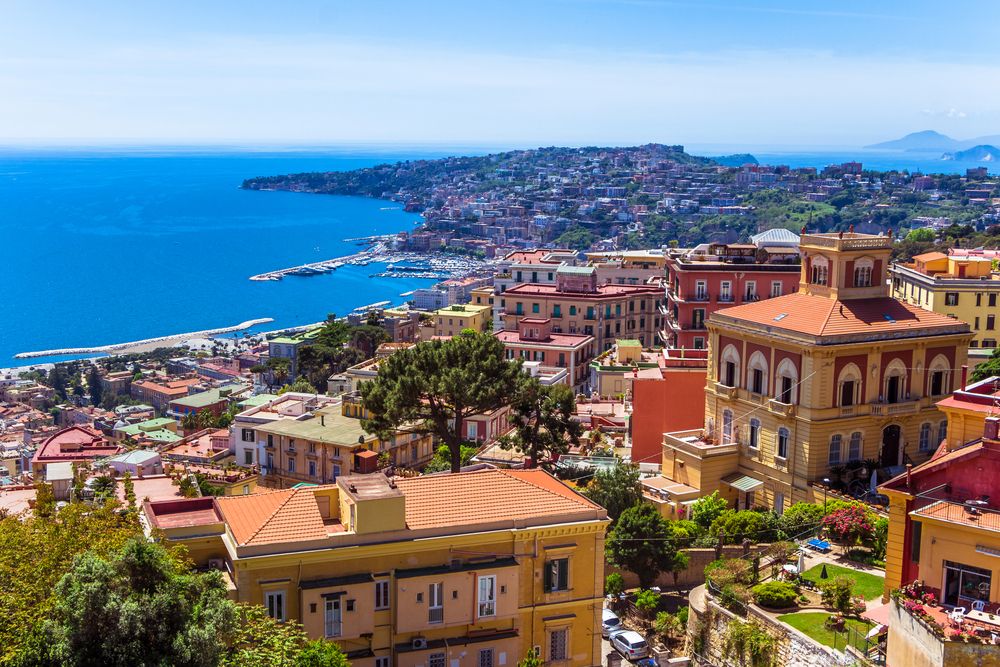 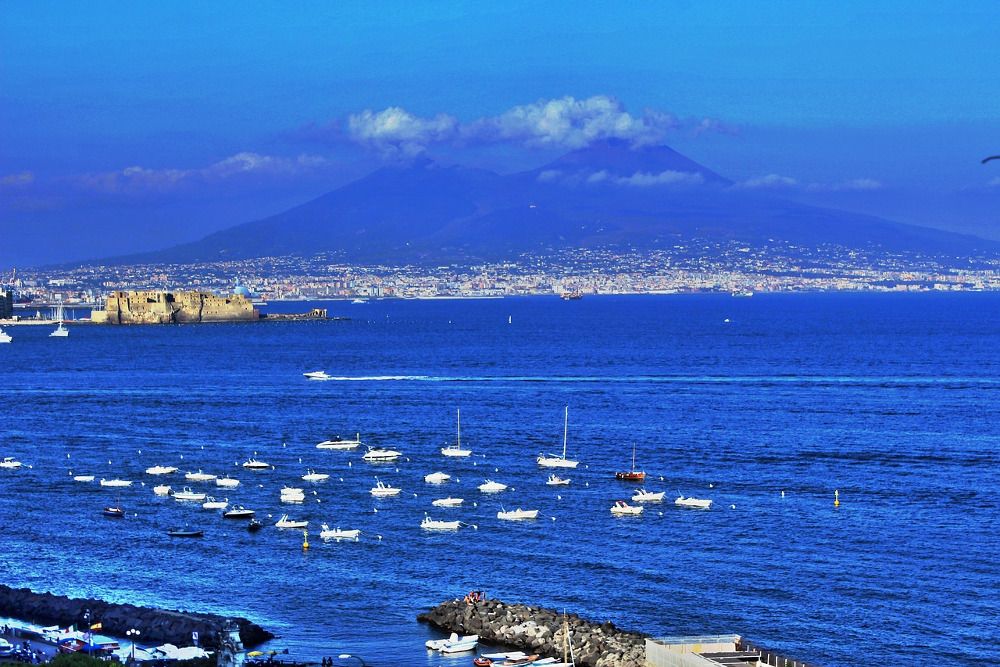 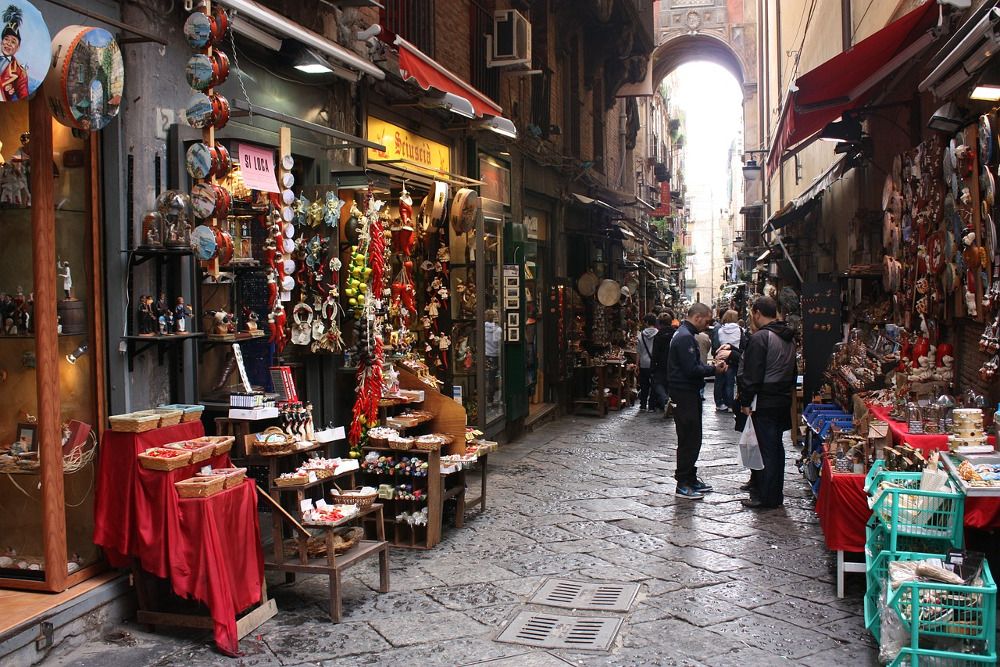 Your Naples City Break begins with a transfer from Naples airport to your tour hotel.

The rest of your day is free to spend as you wish. Walk the city and marvel its beautiful scenery and quaint architecture.

Today, join your expert guide for a tour of Naples top sites.

You will also visit the Duomo di Napoli cathedral, which is the main church of Naples.

Inside the chapel you’ll find ancient relics, artworks and statues of saints.

Another striking site on your tour is the Gesu Nuovo Church.

Once a luxurious palace in 1470 when it was built, it is now one of the most important basilica churches in Naples.

As an option you can also visit the Castel dell’Ovo – Naples oldest castle dating back to the 12th century.

Take a step back in time as you take a guided tour to Pompeii and Herculaneum, which were both destroyed by the eruption of Mount Vesuvius in the year 79 AD.

The cities were buried under a blanket of ash for centuries, leaving everything preserved, just as it was almost 2000 years ago.

The ruins here are better preserved as it was buried in a mudslide rather than hot ash.

The tour of Pompeii includes the archaeological area, gladiator barracks, ancient pedestrian areas, theaters, thermopolium, the Forum, and access to the museum to see the famous body moulds.

At Herculaneum, you’ll see the ancient thermal baths, and the House of Neptune, which hosts an ancient shop and intricate mosaics.

You will have the morning free to do some last-minute shopping, or to have a final wander around the town, before your transfer to the airport for your onward journey home.

For an extended trip, we are happy to add on additional nights in another Italian or European city. 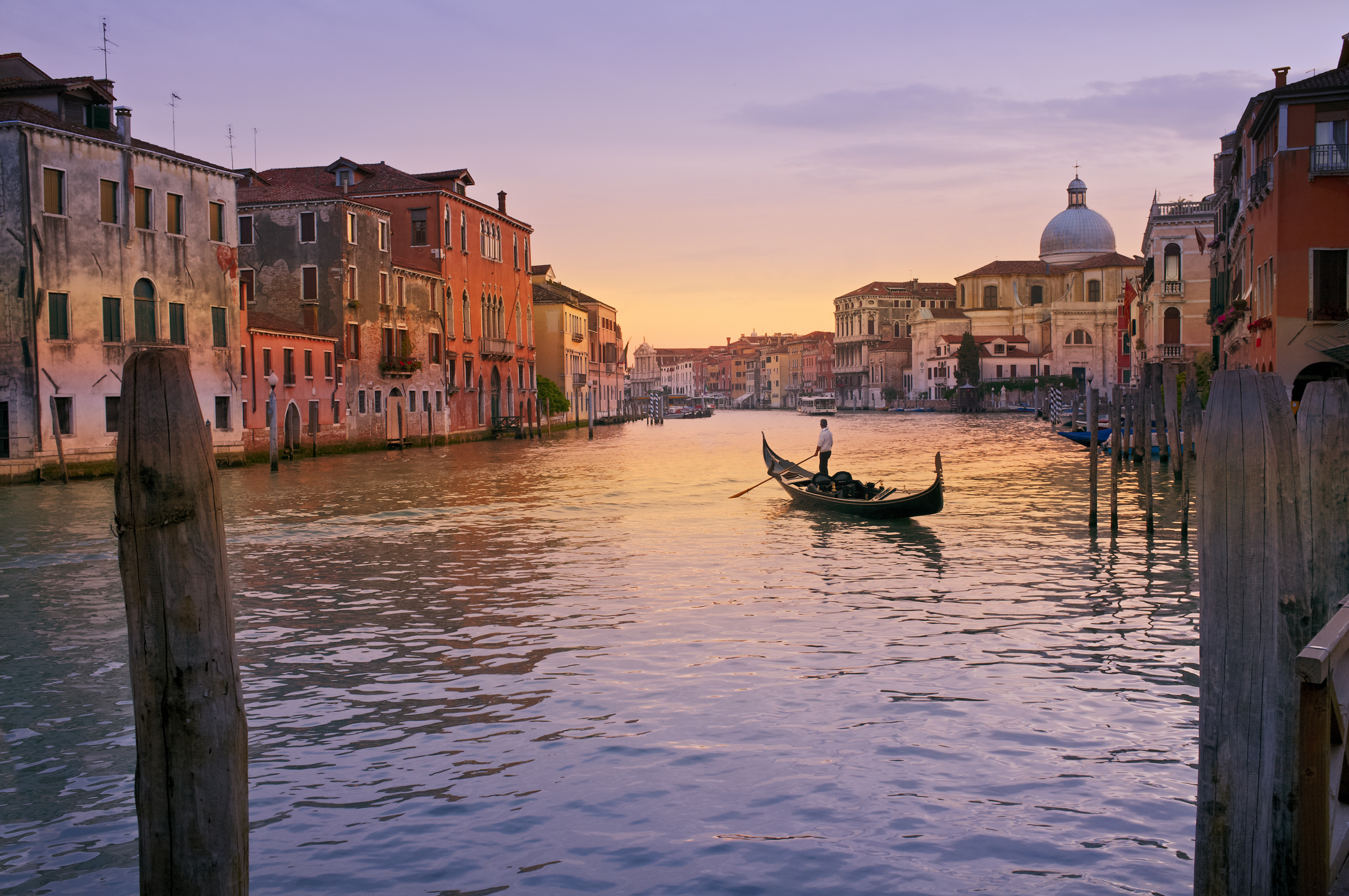 From747
3 nights/4 days
Enjoy a Venice city reak where all your accommodation, transfers and excursions are taken care of. Discover Venetian history, cruise the canal on a gondola. 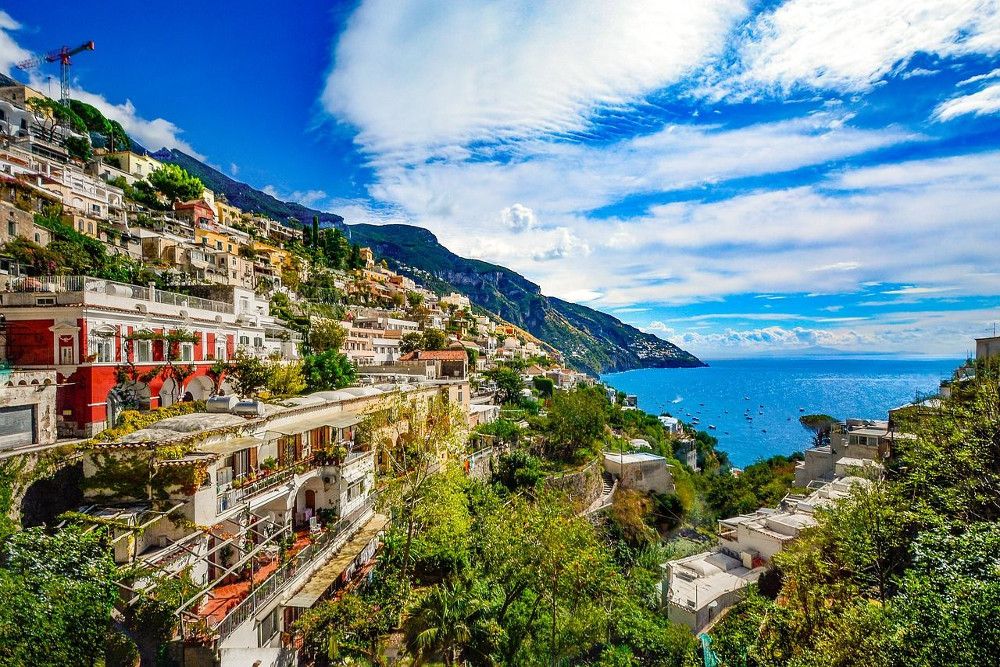 From897
3 nights/4 days
Gaze over the Bay of Naples, sail to the Island of Capri or taste a traditional hand-made pizza. Your transfers, Sorrento accommodation and tours are all taken care of for you. 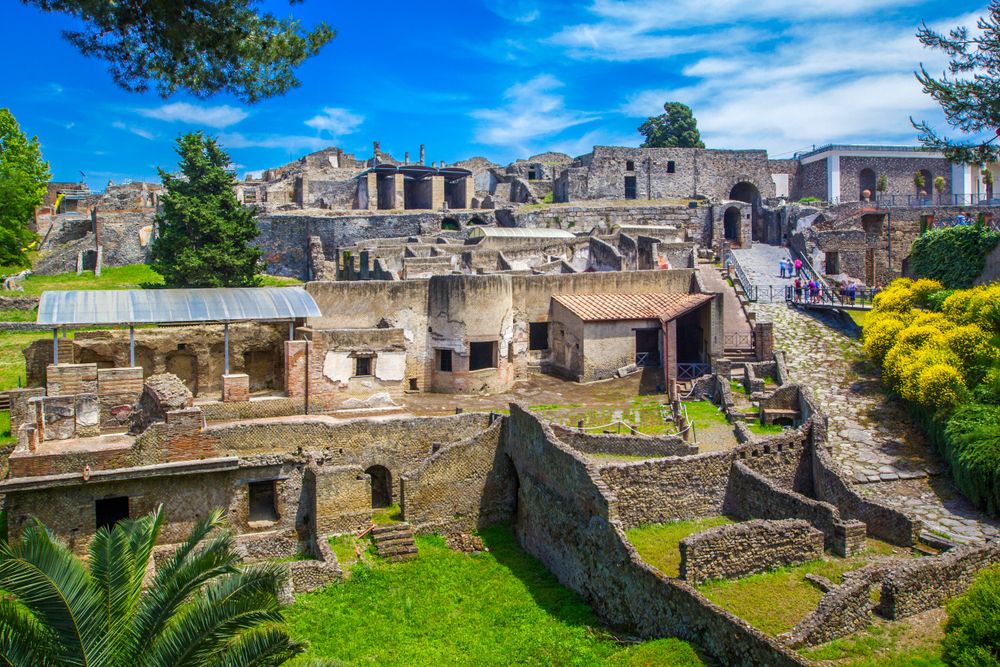 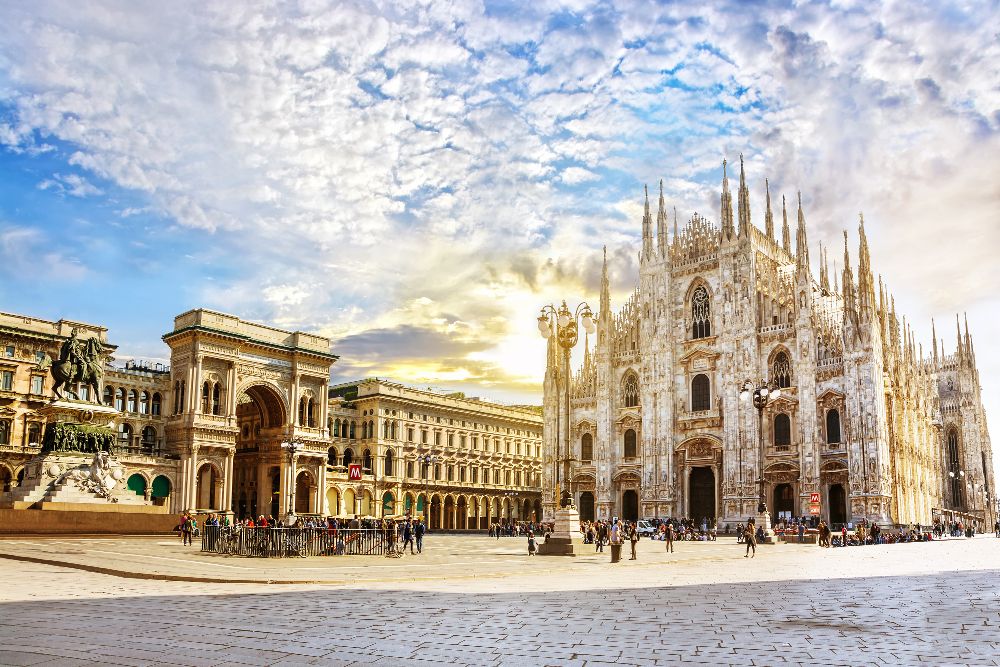 From677
4 nights/5 days
Savour local wines and hand-made Italian pizza and marvel at the stunning scenery of the Amalfi Coast. 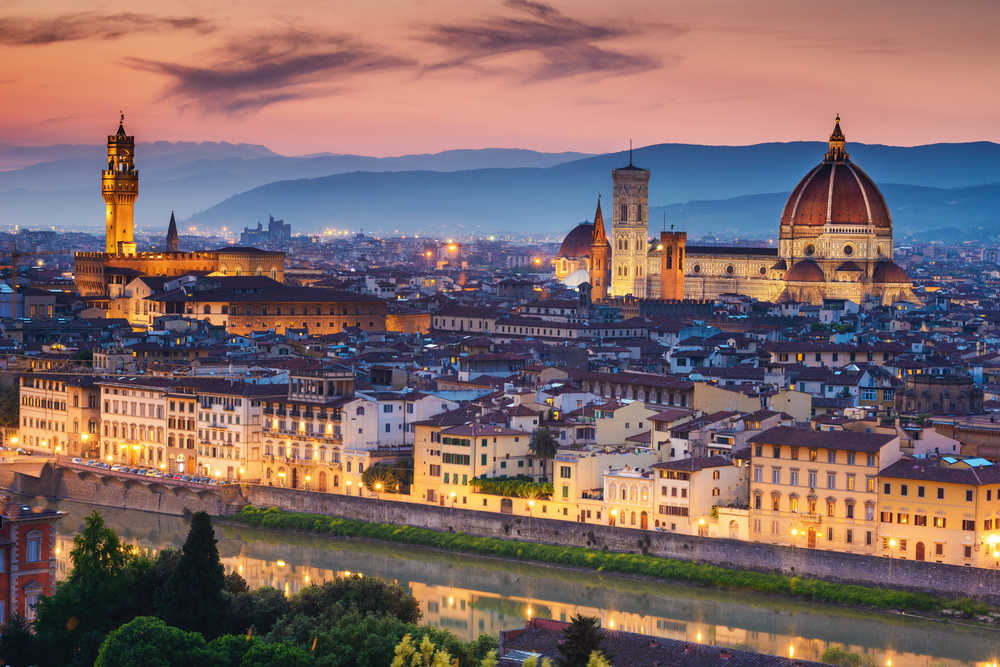 From727
3 nights/4 days
Enjoy a Florence city break where all your accommodation, transfers and excursions are taken care of. Discover the history of Florence.
8 travellers are considering this tour right now!
Quick Quote