Unlike our ancestors, explorers, pioneers and brutal colonizers, we’ve never had a chance to try. Perhaps we could do it differently than they did, given our technological advancement, broader views on race and gender and, one hopes, a more peaceful disposition.

Goran Vojković from the Croatian tabloid index.hr described Liberland as a “circus which threatens Croatian territory”. Leonid Bershidsky, from the Bloomsberg View, commented that “Unlike our ancestors, explorers, pioneers and brutal colonizers, we’ve never had a chance to try. Perhaps we could do it differently than they did, given our technological advancement, broader views on race and gender and, one hopes, a more peaceful disposition.”

It seems like Bershidsky, unlike his Croatian colleague, decided to give this new country a chance. 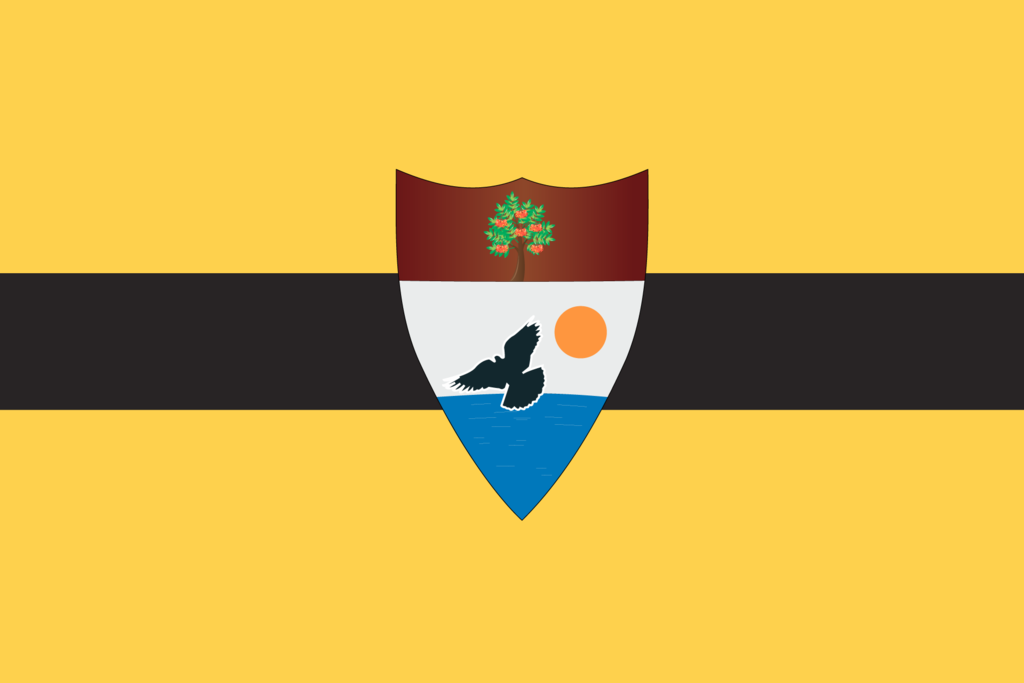 People have been dreaming of utopia ever since history can remember. Some of them even tried to create it, but never succeeded. One can argue that the whole Soviet Union episode was actually an attempt to bring utopia to life, which – we know today – was erroneous and, therefore, failed.

The famous English utopian thinker and humanist, Thomas More, wrote his Utopia in 1516. He imagined a society of equal people, very similar to something we would today call a socialist society. But he was probably aware of the impossibility of that dream to ever come true, as he was living in a strict Monarchy in the 16th century England, under Henry VIII’s reign. Yet our utopian dreaming keeps on going on even today, in the 21st century. 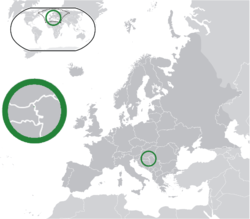 This year in April one of the smallest countries in the world, a micro country occupying no more than 7 km², was founded on the border between Croatia and Serbia. The only thing is that we don’t know whether the project of Liberland is indeed a utopia that is going to fail, or maybe we witness the creation of a new European micro state. Its President is – quite surprisingly – a man with a Czech passport. The name of this new country is Liberland. Why Liberland and why there?

Since the Yugoslav period, some borderland territories between Serbia and Croatia have been disputed. However, a few other territories went unclaimed by either side. Liberland was proclaimed on the largest of those land parcels. 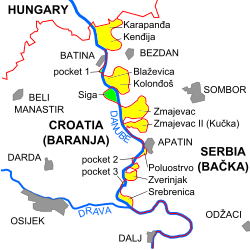 Liberland is situated at the green-colored land parcel, named “Siga”. Because of the differences in the border definitions, the yellow-colored parts to the east are claimed by both Serbia and Croatia.

The President of Liberland, Vid Jedlička, explained that his aim was to “create a society in which honorable people can prosper, without a state to make their life complicated with unnecessary taxes and restrictions”. The increasing influence of various disputed interest groups on this area’s prosperity and quality of life is also listed as one of the reasons for Liberland’s creation on their official website. This country is founded on no man’s land, so it doesn’t break any international law.

Liberland has all the necessary statehood symbols such as flag and the coat of arms. It also has its constitution and laws, and, for those who want to join them, it is possible to apply for citizenship of Liberland. The motto under which this small and unusual state was founded is very simple: “Live and let others to live”.

Liberland is proud of its Constitution, which defines the country as a constitutional republic, with elements of direct democracy. According to the Constitution, personal and economic freedom is guaranteed to the people of Liberland. Thus, the power of politicians is limited so they cannot interfere a lot with the ordinary people’s freedoms.

Liberland invited others to become its residents and join the projects, announcing that it needs people who have respect for others, regardless of their race, religion, ethnic background and class.

The future Liberland’s residents also mustn’t have Communist, Nazi or any other extremist past. In the first week from this announcement, Liberland has received about 200,000 citizenship applications from all around the world.

Prospective citizens are also offering Liberland their expertise in order to build modern infrastructure and help the town planning. “People have planned the whole city in three days and others really want to move in and invest … what seemed like a dream now really looks possible”, says Jerdlicka.

For now, there has been no diplomatic recognition of this small state by any country in the United Nations. Still, the idea of the possibility of a utopia is something that won’t go away so easily, even if Liberland doesn’t last for much longer.

It is an irony that something as daring and revolutionary as founding a semi-utopian country happened on the piece of land in the Balkans, long regarded as the most under-developed part of Europe, and that, not long ago, was plagued with war.

Have you been to or would you like to become a citizen of Liberland? Let us know what you think below!