Tour Croatia > Croatia > What Currency Is Used in Croatia?

Despite Croatia being part of the European Union, it still trades in its own currency, the Kuna; its sign is Kn and currency code HRK.

In the past, the pine marten’s fur was used for trading, hence the symbolism still used in their currency. 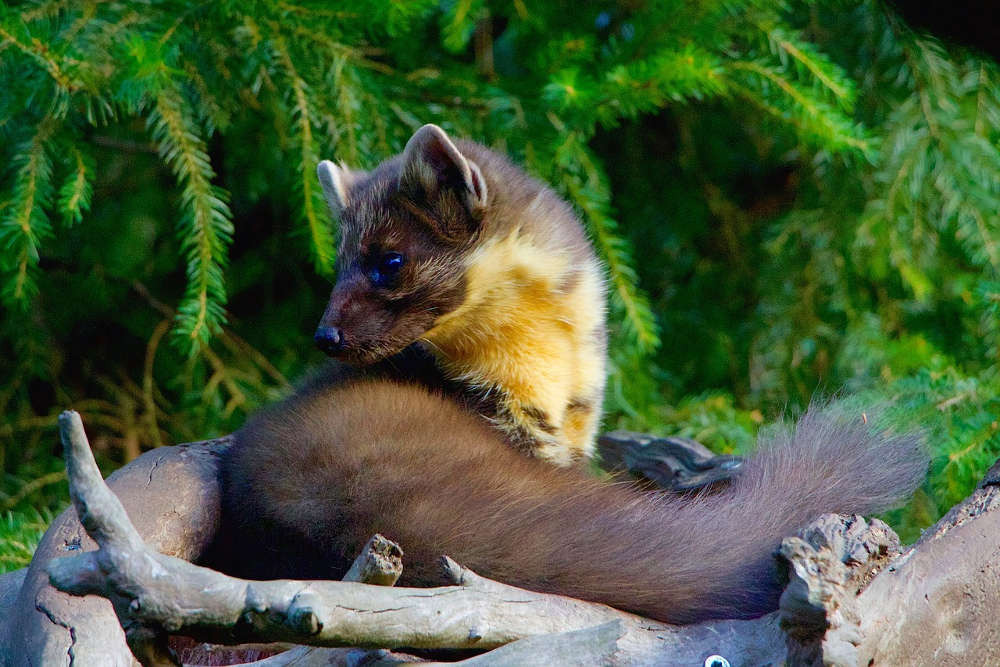 When traveling to Croatia for holiday, it is best not to get Croatian Kuna in large quantities.

Euro’s, US Dollars, and GB Pound are easily exchangeable in a local bank or exchange office within Croatia, yet the easiest way to get Kuna is to use an ATM which are readily available even on the Croatian islands.

Note that if you do decide to arrange funds before your trip, you may have to order Kuna currency in advance from your bank or local foreign exchange.

When shopping and spending on holiday, it is best to try and use smaller notes as producing a 500 or 1000 Kn banknote may be received with a somewhat stunned reaction.

Croatian Kuna banknotes feature prominent Croatians on the front of the note and symbolic architectural structures on the back.

The geometric figures at lower left on the front (except the 5-kuna note) are printed for braille recognition by the blind.

To the right of the coat of arms on the front is a micro printed version of the Croatian national anthem, Our Beautiful Homeland.

They aren’t worth much so it is best to spend them while still on holiday than to tag them along back home with you.

Some private accommodation services may accept Euros, but generally, you will have to pay with Kuna in all restaurants, shops, and hotels.

Why not see if you can recognize these architectural structures during your Croatia holiday sightseeing? Happy souvenir shopping!