In the recent years I happened to meet many Western Europeans, especially people from Great Britain, Germany, Austria, Italy and the Scandinavian countries. They’ve ‘discovered’ Istria and were surprised to learn that the house prices were 2 to 3 times lower than in Italian Tuscany or in French Provence. So here are some examples.

In a little town called ‘Vižinada’, Andreas von Bismarck bought a house. His great ancestor was Otto von Bismarck, the first chancellor of the united Germany. Nearby in the village Prašćari, the so-called ‘baking powder and pudding king’ Richard Oetker also has a house, although a bit closer to the town of Višnjan.

Višnjan is popular for its astronomy observatory and some astonishing discoveries in the last few decades; every summer various astronomy classes and many other related activities take place. 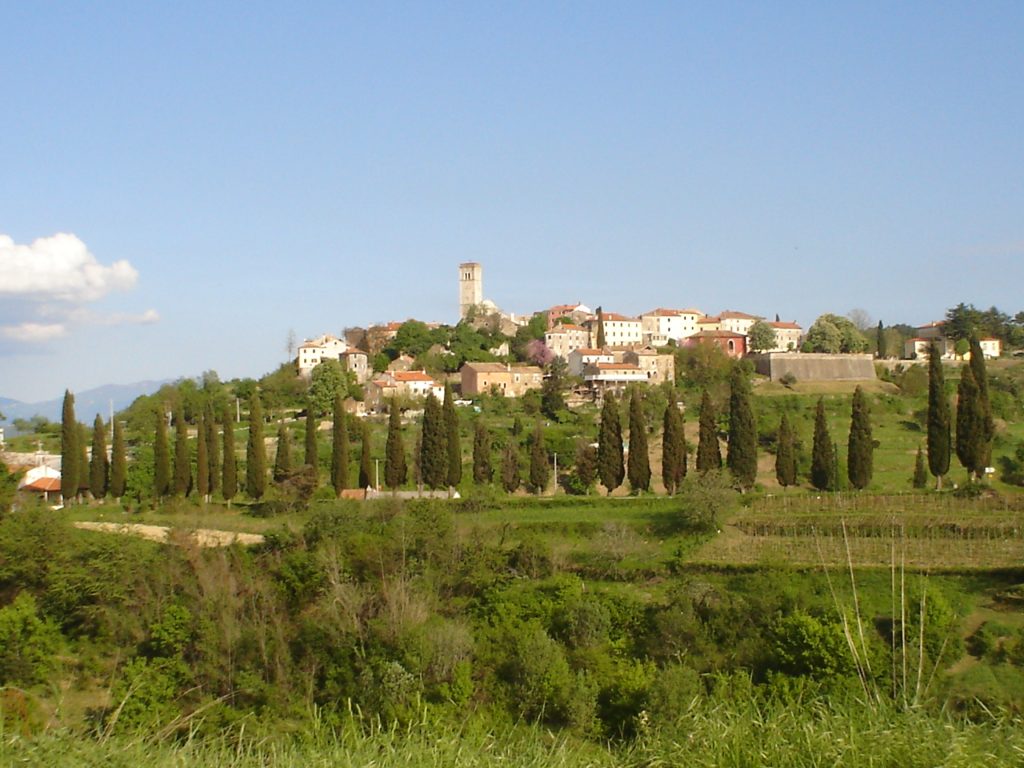 North from Višnjan is the Oprtalj castle, owned by a Scottish Lord – Alexander McEwen. When the Lord is present, both the Croatian and the Scottish flags are shown.

One can rent this house for 1250-3000 euros a week, depending on the season of the year. Another super-luxurious house some 20 km away from this one belongs to Ralf Schumacher, the former Formula 1 driver and Michael Schumacher’s brother.

The house is located in the village of Kaligarići, which is accessible by a gravel road. It is not clear if it’s Ralf’s house or if it belongs to some of his friends, but Ralf surely spends a lot of time there.

Right in the middle of Istria in a village called Pajci near Tinjan, there’s a ‘hacienda’, owned by Friedrich Mayer-Meinhof of Salzburg, the duke of Austria. 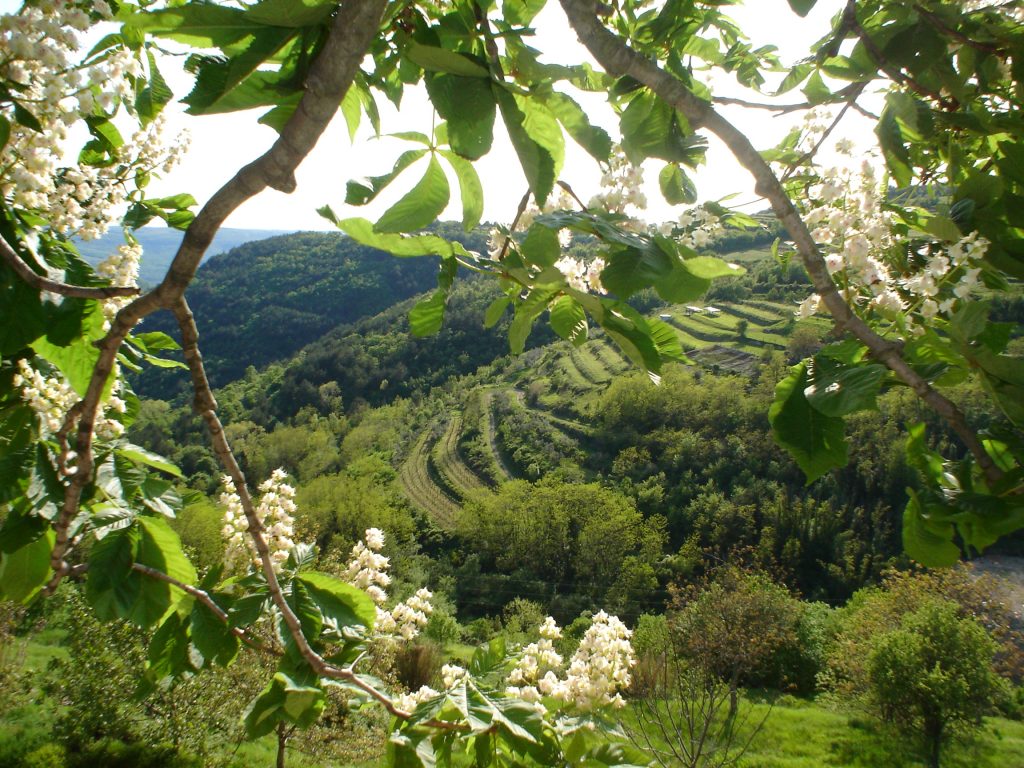 The most amazing view is enjoyed by the Irish producer and president of the Association of the Motovun Film Festival, Mike Downey. From his house terrace in the village of Grimaldi there’s a spectacular panoramic view of the lake Butoniga and surroundings. 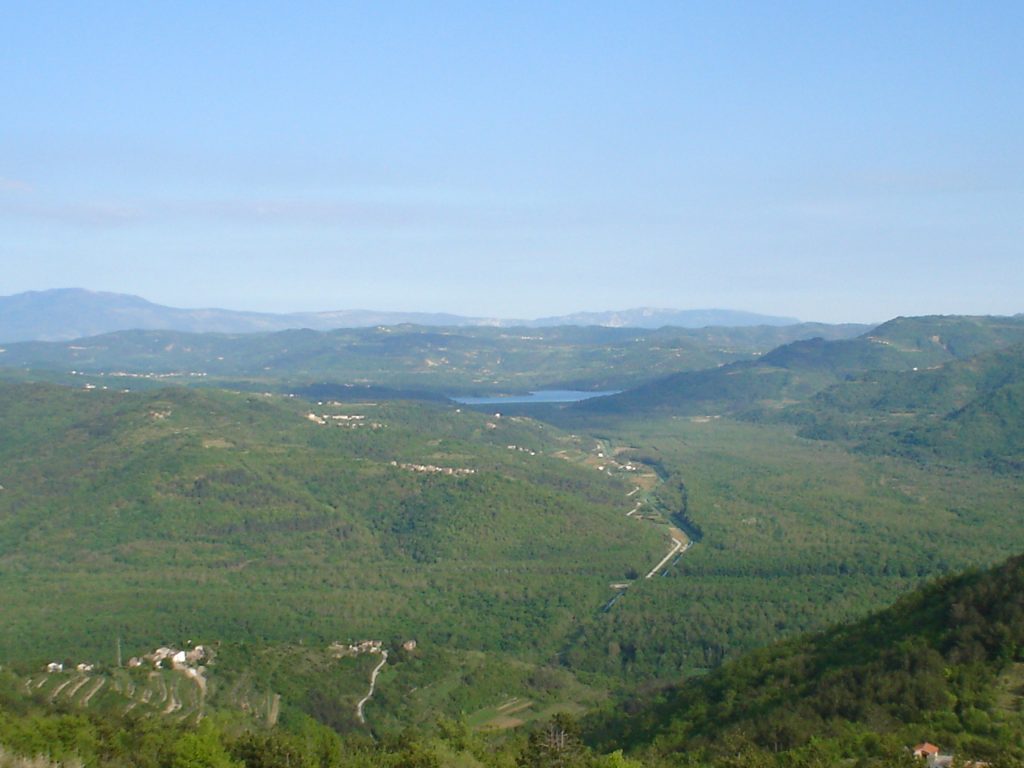 View over the Butoniga Lake

I had an interesting conversation with a friend of mine – an architect by profession – the other day.

He said that Germans, Austrians and Italians were the main buyers of Istrian stone houses in the beginning. Today however, most investors actually come from the United Kingdom.

He went on, explaining that there are two types of buyers: those who know Istria well and want to make it their new home, and those who just want to invest in Istria.

The number of investors is growing rapidly; they spend just two or three weeks in their properties every summer, and the houses are rented for the rest of the year. That’s how they return their investment. 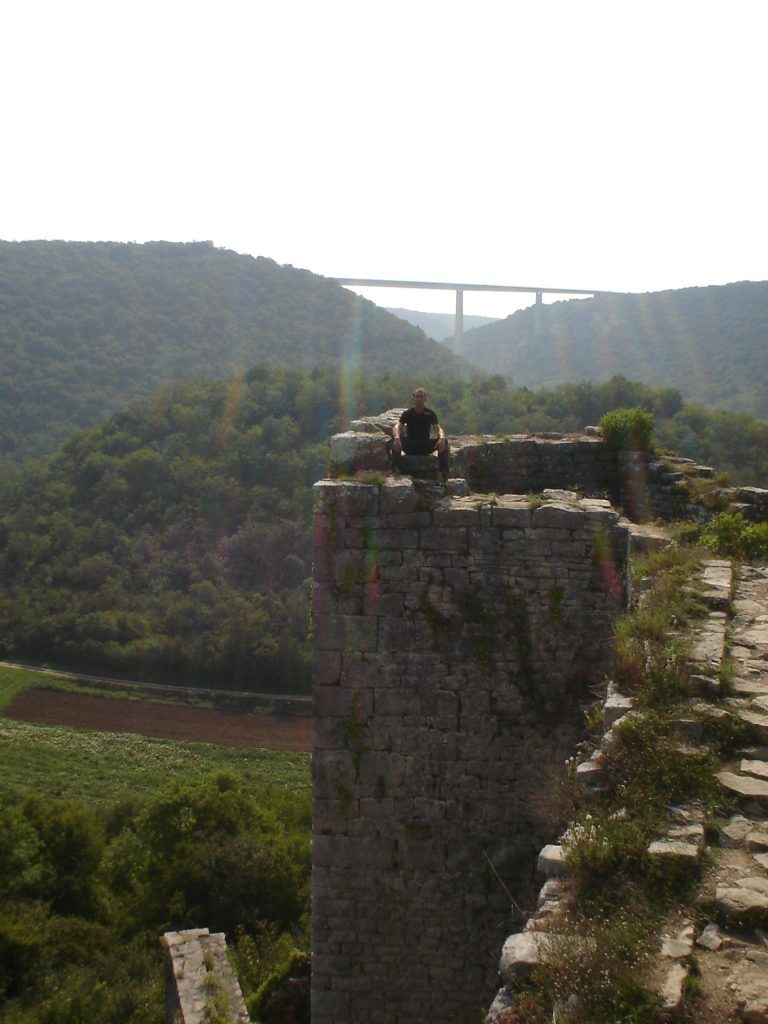 Apart from the blooming real-estate market, there is an increasing number of olive groves. Some are rather old, some brand new, but they are all branded and mostly have their yearly productions sold in advance.

The quality of Istrian olive oils is indisputable and backed up by numerous international awards.When in Istria, one can walk straight to the producer and have a taste right on the spot.

Besides olives, Istria is a land of wine. This topic, as well as olive-oil production, should be presented separately. Lets just say for now that the best Istrian wines are the red sorts of Teran / Refošk and white Malmsey.

Some Istrian wine producers can be found in Great Britain as well. A ‘Croatian’ shop has recently been opened in Covent Garden, presenting the best Istrian products. Istria is very well-presented here and products can be ordered and delivered to you.

Nowadays, every wine producer features his/her own shop; these can be found in almost every village and town around Istria.

Let’s start from the northernmost point, the town of Savudrija. Savudrija was ruled by the Venetian Republic and the Italian name of the town is ‘Salvore’. If you look at the name more closely, it could be understood as ‘Salvo Re’, or ‘King’s salvation’ in Latin.

Legend has it that the son of Frederick of Barbarossa, the famous Medieval crusader, found a shelter in a cistern in Savudrija after a naval battle. This is why Savudrija was originally called ‘Salvore’.

Savudrija is known for a 36-meter-high lighthouse, built in 1818. This is the oldest lighthouse in this part of the Adriatic. Savudrija is also a home to the Kempinsky resort, the residential complex featuring luxurious apartments. The resort is located on a hill, overlooking the Slovenian towns of Piran and Portorož. The view from up there is incredible; on clear days one can see the snowy mountain tops of the Alps! 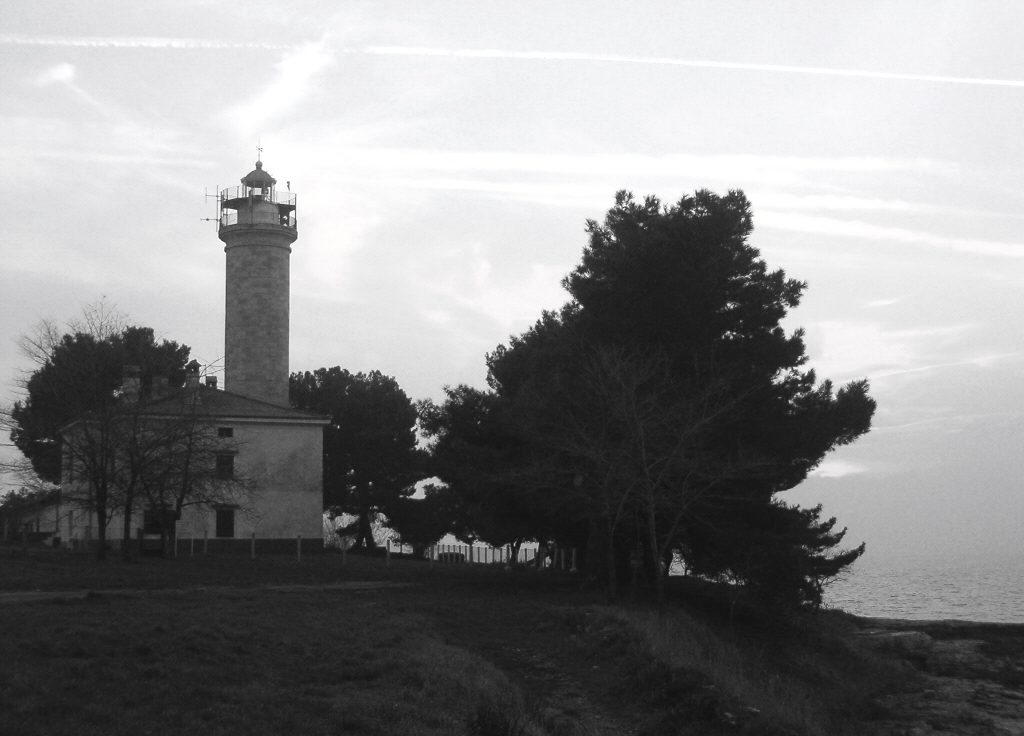 Only 10 km away from Savudrija is the town of Umag, my hometown. It’s a small town with around 12.000 inhabitants, but it grows up to 65.000 every year during the summer season. Umag is famous for its tennis tournament.

15 minutes away from Umag is the little town of Buje. This is another historic settlement, famous for its old town, wineries and – as we like to joke sometimes – its great views of Umag.

Going back south we arrive in Novigrad – 15 minutes from Umag and Buje. This town, trust me, has something special about it! It’s a bit smaller than Umag, doesn’t have that many hotels but it has some incredible energy.

It’s peaceful and the people are incredibly friendly; their goal is to make you feel at home, whoever you may be. Novigrad hosts several interesting festivals every summer, the Novigrad jazz festival and the Saint Palagio’s feast being some of them. 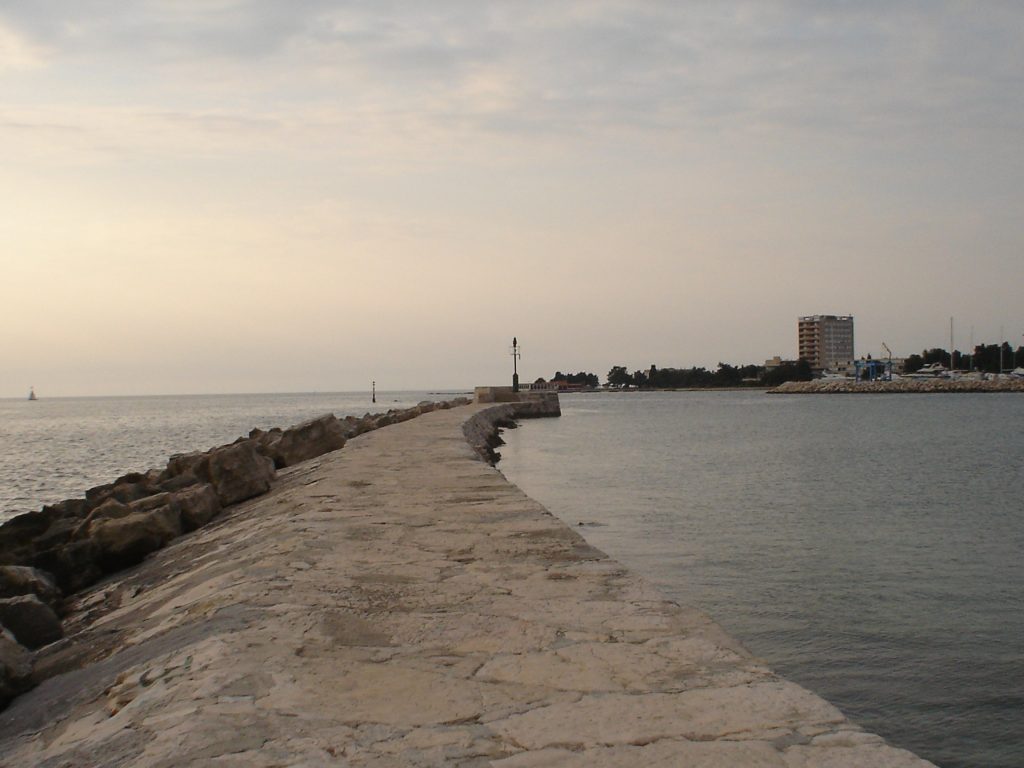 If you find yourself in Umag ACI Marina by any chance, don’t hesitate to visit the Restaurant ‘Marina’.

The lady who owns the place is one of the best Croatian chefs, a member of the Croatian Master Chef jury.

This one will be featured on my ‘preferred places’ list, which is coming up in the next blog post!