Tour Croatia > Croatia > 5 of the Best Castles in Croatia

Throughout history, castles have always been an inspiration for numerous myths, legends and fairy tales.

What’s a good fairy tale without a Prince Charming living in a big castle on a hill?

If you want to learn something more about Croatian history, you should definitely visit its magnificent castles and hear some myths and legends that could capture your imagination.

Most Croatian castles were built during the Middle Ages or the Renaissance period.

Some of them are turned into museums and are open to the public today. Take a look at these amazing castles on your Croatia holidays.

Here are our top five:

The magnificent Trakošćan Castle is the best preserved castle in Croatia.

It was built in the end of the 13th century as a small medieval castle and in the 16th century the Croatian count Drašković became its owner.

After the Ottoman danger decreased, the castle was slowly decaying. Luckily the Drašković family, its owners, decided to renew the building in the 19th century, due to the spirit of romanticism and the awaken interest for the national and family heritage.

Besides the extensive weapon exhibition, the castle museum features the portrait gallery and the old furniture exhibition.

Trakošćan is surrounded by a forest and a beautiful lake where you can relax after your visit to the castle.

We organise guided day trips to Trakošćan from Zagreb. 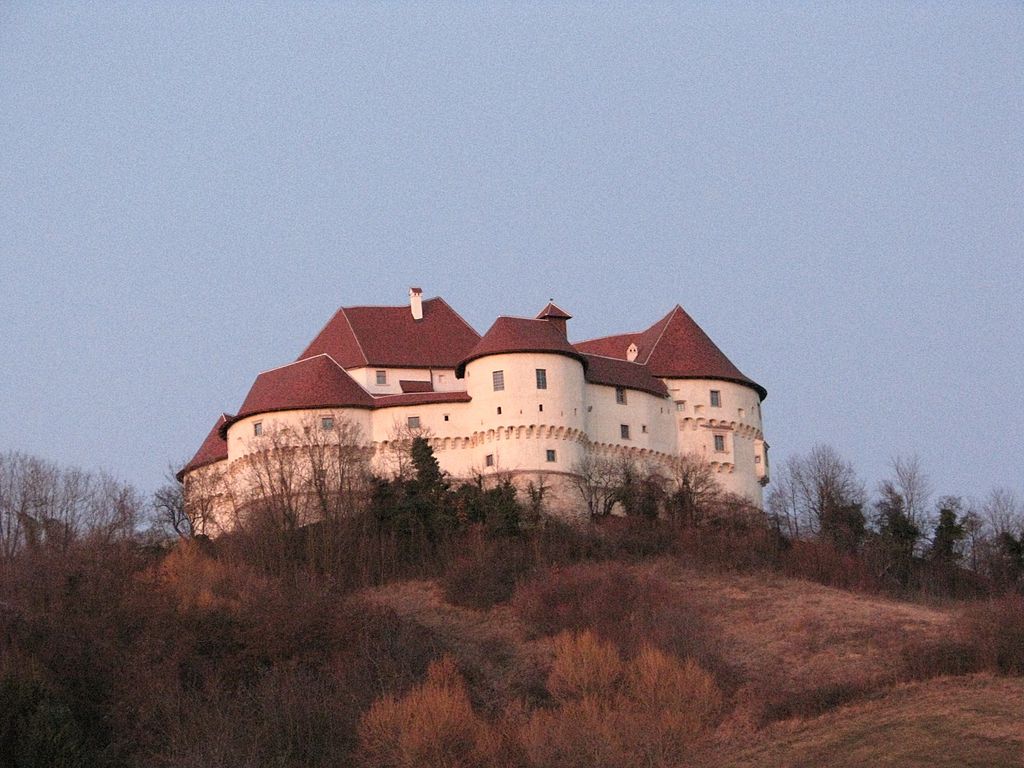 This Medieval castle, remarkable for its red turrets, is situated in the greenest area of Croatia – Hrvatsko Zagorje, only a short drive from Zagreb.

One od the most famous legends connected to Veliki Tabor comes from the late Middle Ages when the owner was the mighty count Hermann Celjski.

His son Fridrik saw a beautiful but poor Veronika and the two instantly fell in love with each other.

His father wasn’t a big fan of their love so the young people had to run away.

Their hiding place was in Slovenia where they got married in secret.

But the old count found out soon enough and raised an army looking for the lovers.

They were caught and Fridrik ended up locked in the Celje Castle for four years while Veronika had to face the trial. She was accused of being a witch who used her magical powers to seduce young Fridrik.

Although she was declared innocent, after the trial she was brutally murdered and her body was walled up in one of the towers of the Veliki Tabor Castle.

According to the legend, Veronika’s weeping can still be heard from the castle during cold, winter nights.

We organise guided day trips to Veliki Tabor from Zagreb. 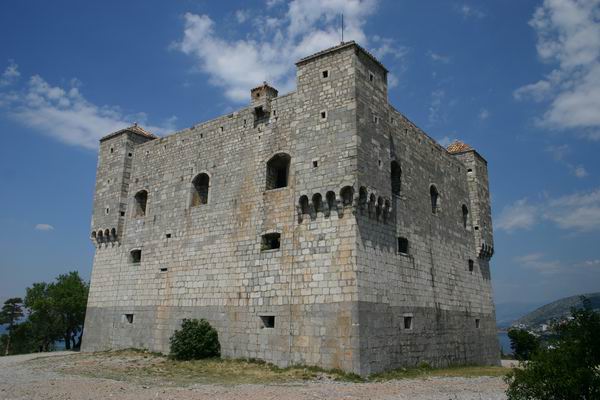 This tower is located in the city of Senj, on the Adriatic coast. It served as a military fortification for defence of Senj from Ottoman Empire and Venice.

For centuries this part of Croatia had to defend themselves from more than one enemy at the time – the Ottomans from the east and the Venice from the west.

There is a legend about the secret passage that connected the tower with the city of Senj, enabling the soldiers to stay in touch with people from Senj, who provided food and other supplies for them.

Legend has it that in those times a girl named Zora led a group of poor children thieves.

They stole from the rich families to survive and had never been caught because their hiding place was this secret passage beneath the tower.

Nehaj Tower is situated between the cities fo Rijeka and Zadar.

Day trips from Zadar, Split, Krk or Istria can be arranged for you.

This castle is situated is in the Eastern Croatia in a small city called Našice and is one of the most beautiful and best preserved castles in that part of Croatia.

Foundation of the castle are built in the 19th century during the life of the Croatian count Pejačević, one of the most important politicans of the time.

The castle was built in neobaroque style with a lake and a park which gave it a special, romantic glamour.

Today, the castle is partly turned into a museum with interesting ethnographic collections and other exhibitions to see.

A day trip to the Pejačević castle can be arranged for you from Osijek or Zagreb.

The city of Ozalj was built on the coast of the Kupa river in Northern Croatia.

The beauty of this castle, together with its spectacular surroundings will leave you speechless as soon as you see it.

The castle was built in the 18th century and was a home to some of the most famous Croatian noble families.

Now the castle is a museum, exhibiting art collections from the 18th century.

A day trip to Ozalj castle can be arranged from Zagreb.