Every region of Croatia has its own culinary tradition, making the country very diverse in regard to local food. This is because throughout history, the territory of contemporary Republic of Croatia had been divided between different Republics, Empires and Kingdoms. Among them were the mighty Venetian Republic, the formidable Ottoman Empire and the Habsburg Empire which later became the Austria-Hungary.

The local cuisine of continental Croatia had been heavily influenced by Austrian, Hungarian and Ottoman cuisine; on the other hand, the culinary traditions on Croatian coast resemble the Italian and generally Mediterranean cuisine.

The Eastern Croatia, known as Slavonija and Baranya, is proud of its rich tradition of producing the best kulen in the country and, arguably, the region. Kulen is similar to Spanish chorizo, except that it can be even spicier. Other dishes from this part of the country are hearty stews, goulash, fish stews and ham.

If you’re visiting Croatia’s capital of Zagreb and the northern parts of Croatia, in local restaurants you’ll be served simple dishes using fresh vegetables, cottage cheese and sour cream (Croatians love sour cream!). Make sure you don’t miss the Zagreb Schnitzel, which is similar to Wiener Schnitzel, but has a layer of cheese and ham in the middle.

On the Croatian coast, you’ll be eating a lot of – surprise, surprise – fish! The fresh fish from the Adriatic Sea is usually served with swiss chard and potatoes. Start off the meal nibbling on some olives, Pag cheese and Dalmatian prosciutto.

It is important to match the dish with a glass of good Croatian wine! Order a glass of Plavac Mali, one of the best red wines, or Malvazija, the sweet white wine from Croatia’s region of Istria. The vine was allegedly introduced to Istria by Venetian merchants who brought cuttings from Greece.

This is our list of some of the best local foods in Croatia for you to try on your Croatia holidays: 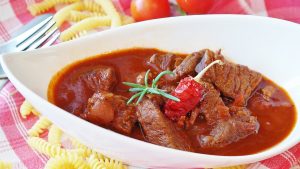 8. Čobanac or the “shephard’s stew” is usually prepared with several types of meat such as pork, beef and lamb, spiced with lots of paprika. Traditionally, čobanac is cooked in a cauldron over an open fire. 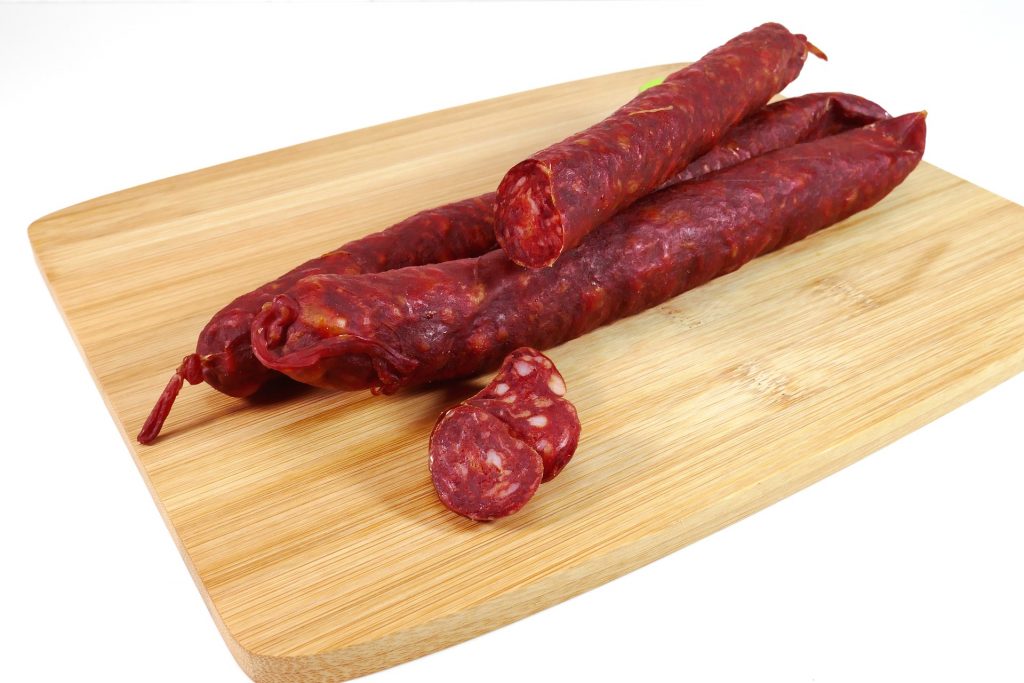 7. Kulen is a signature dish of Eastern Croatian regions of Slavonija and Baranya, protected by the United Nations Food of Agriculture of. Kulen is a type of flavoured sausage made of minced pork. It is usually served with a cheese plate. 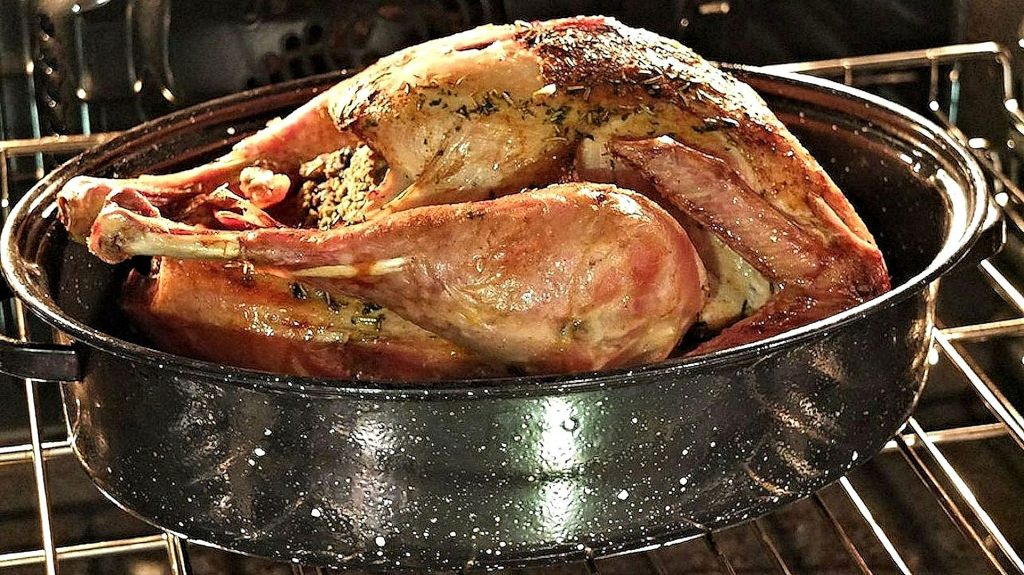 6. Turkey with mlinci is a favourite Sunday dinner dish of the Northern Croatia. Mlinci is a very traditional side dish, a thin died flatbread prepared by dipping into the boiled salted water. It is then seasoned with salt and pepper and sometimes a little bit of butter is added to make the dish creamier. 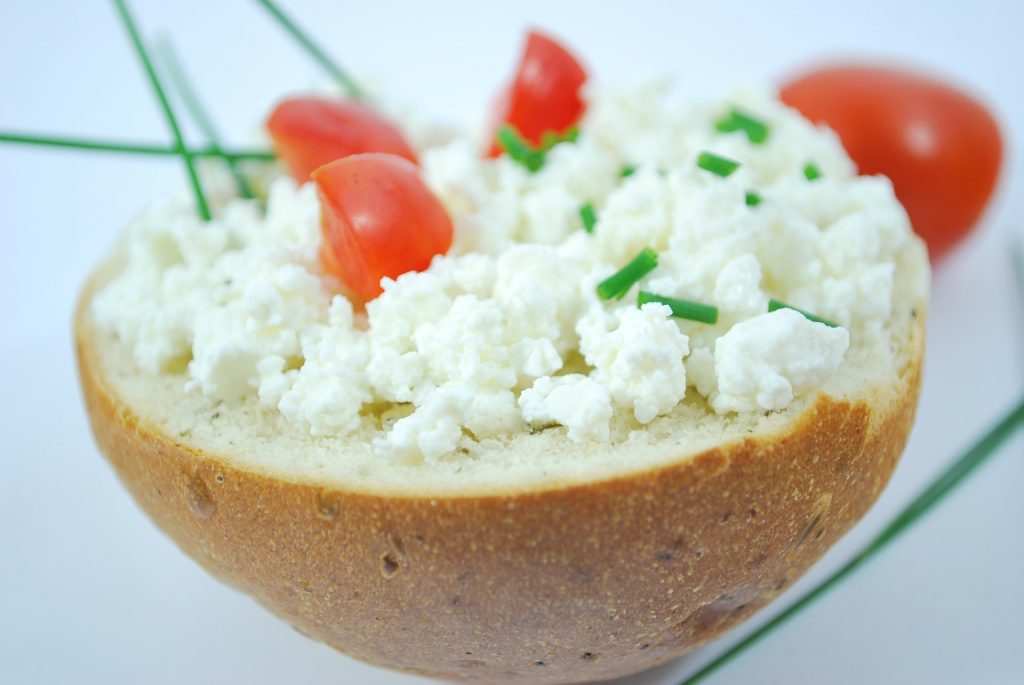 5. The delicious štrukli is the traditional dish of Croatia’s northern region of Zagorje. The dish is made of homemade pastry filled with fresh cottage cheese and lots of soured cream on top. Try to eat just one! They’re so delicious you’ll be asking for more. 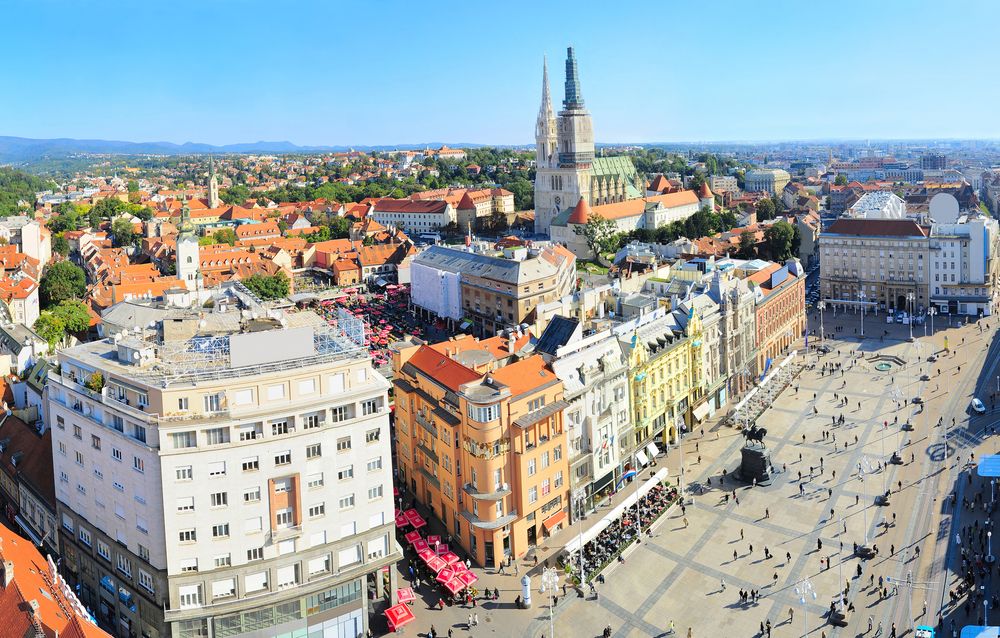 4. If you’re visiting Zagreb area or the city of Samobor, make sure to try the popular kremšnite, roughly translated as “cream cake”, the delicious custard dessert. This goes really well with a cup of coffee with cream! 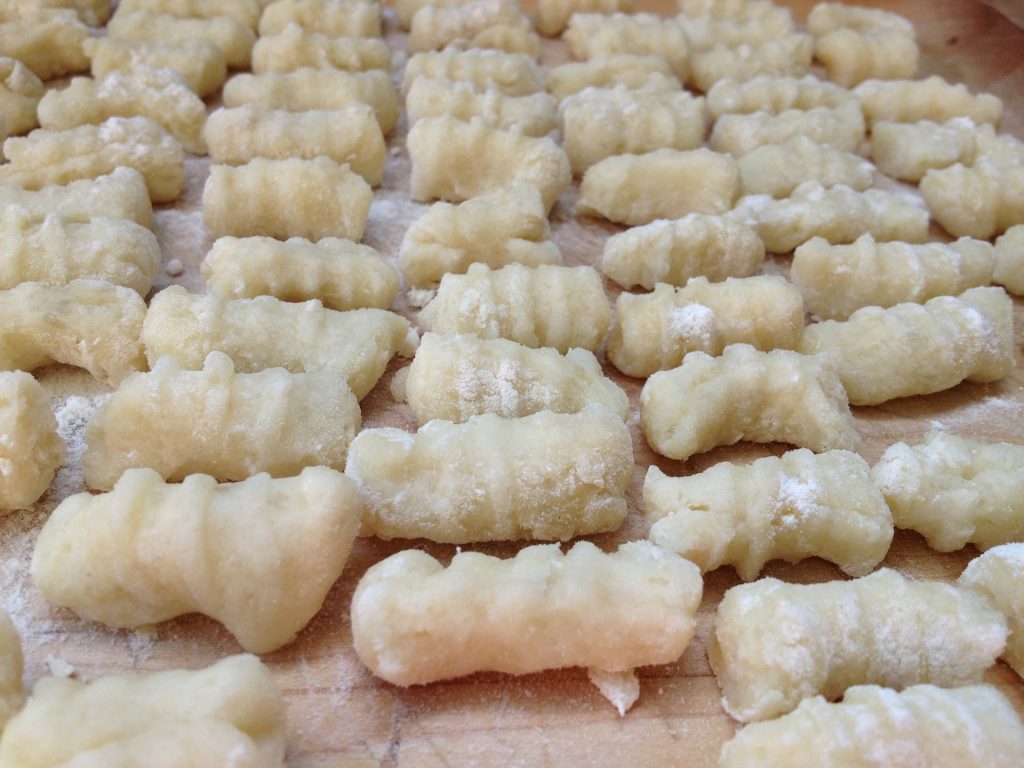 3. Pašticada is one of Dalmatia’s most traditional meat dishes. It is a stewed beef dish cooked with prunes, nutmeg, bacon, wine and other ingredients for up to 6 hours. Pašticada is usually served with a side of home-made gnocchi or pasta. This is a very festive dish, often served at weddings or special occasions. Every decent restaurant of Dalmatian food will have pašticada on the menu. 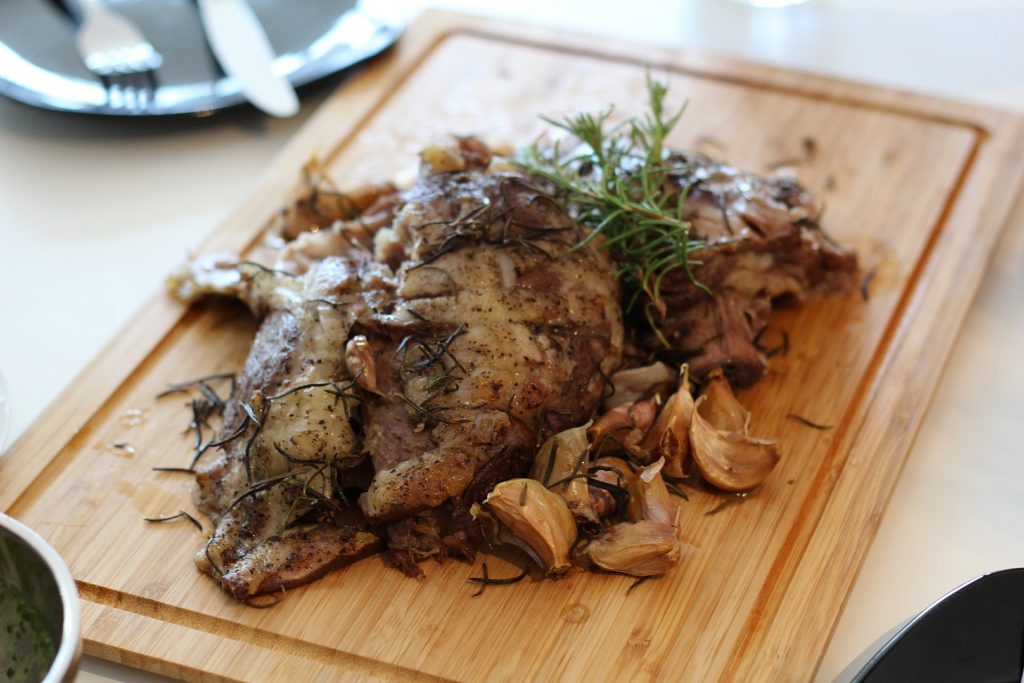 2. Roasted lamb under the bell (bell is usually called peka) is very popular in mountainous and coastal parts of Croatia. This is another traditional dish, taking several hours to be prepared. The meat and potatoes are placed in a baking pan, covered with large clay or metal bell. The dish is then placed in the oven and covered with lots of hot coals so that it can slowly cook in its own juices. 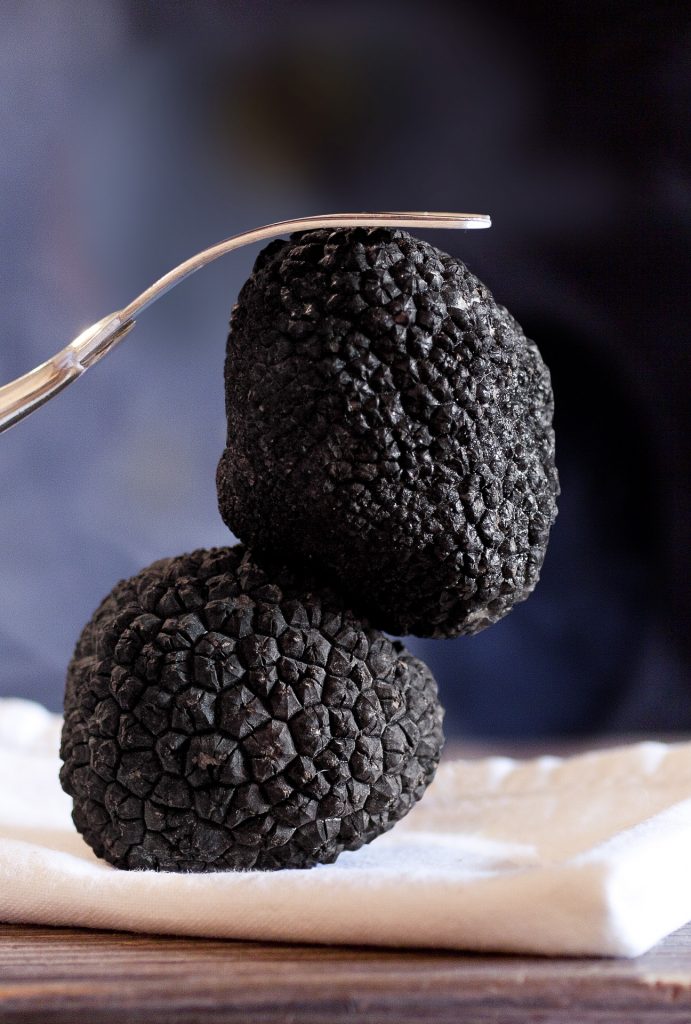 1. Istrian fuži (special type of home-made pasta) with truffles is the traditional dish of Istrian peninsula in the northwest of Croatia. This is a rather expensive but delicious meal you should not miss when in Istria!