Tour Croatia > Bosnia > 5 Things Not to Miss in Mostar 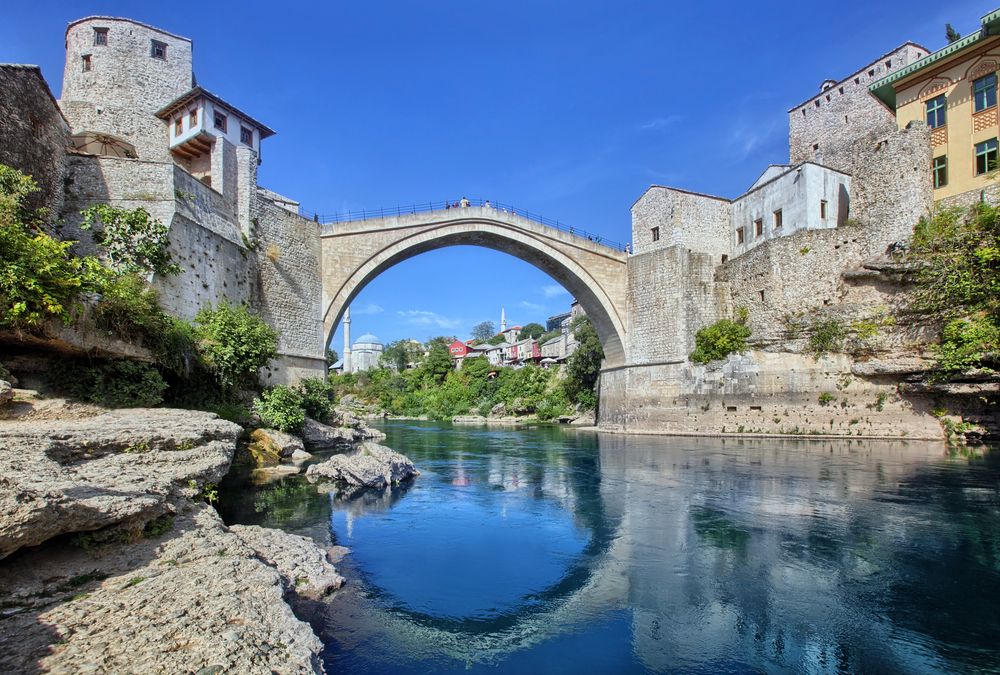 The historic city of Mostar is situated in the southeast of Bosnia and Herzegovina, not far away from the border with Croatia and the Adriatic coast.

Set in a valley, Mostar is surrounded by mountains and centered around the emerald-green Neretva river.

Because of its rich history and immense beauty, this city has been described in works of many poets and painted by various artists.

Its Old Town dates back to the 16th century, when it was ruled by the mighty Ottoman Empire.

We’ve listed the 5 most interesting things every traveler has to visit and do in Mostar:

1. Walk across the historic Old Bridge 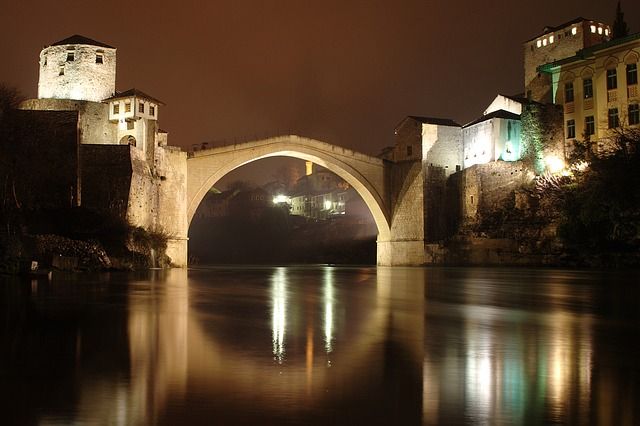 Situated in Mostar Old town, the iconic Old Bridge and the area around it are UNESCO-protected and the most historic parts of the city.

The Old Bridge is the symbol of Mostar, built in 1566 by Suleyman the Magnificent.

The name of the city was derived from the Bosnian/Croatian word for bridge keepers who used to guard the bridge – “mostari” – hence Mostar.

The Old Bridge is 20 meters high and 30 meters long, with watch towers on both sides.

Unfortunately, most of the bridge and the Old Town was destroyed in 1990 conflict. The bridge was reconstructed in 2004, using the original remains that were found in the river. 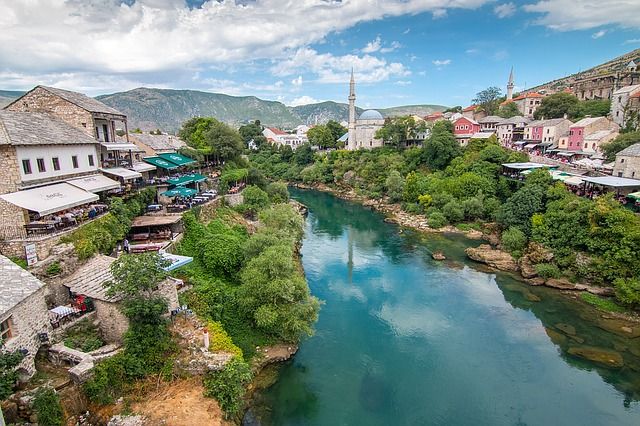 Dating back to the 16th century when the Ottomans ruled this area, the Old Town is full of narrow, historic streets, small cafés and restaurants.

The Old Bazaar in the centre of Old Town features many small shops and restaurants serving traditional food. Here the locals and tourists mingle, enjoying their time and sipping their coffee.

The Koski Mehmed-pasha mosque dates to the 17th century and is one of the great examples of oriental architecture.

Today this mosque is a museum with a viewing point at its top, providing wonderful views over the Neretva River and the Old Town.

The biggest mosque in this area is the beautiful Karađoz-bey mosque, built in the mid-16th century.

Apart from mosques and the Old Bazaar, many old houses built in Ottoman style have been preserved to this day, such as the Muslim-bey house.

Walking the narrow streets of the Old Town, you’ll come across the city market – Tepa, the place to meet your friends, have lunch and do some shopping.

You’ll also see the watch tower (Sahat kula), dating back to the 17th century, the Turkish bath and more. 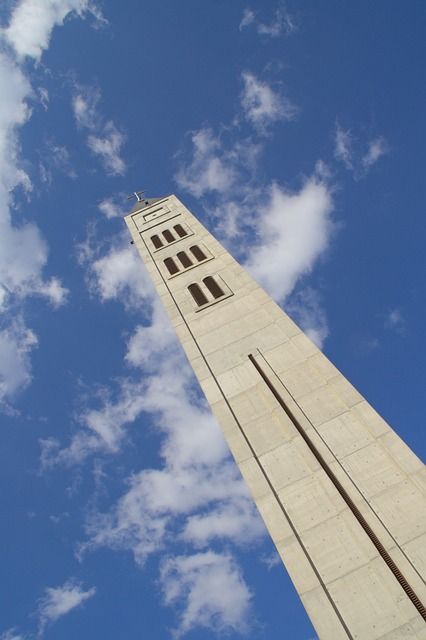 This is the popular tourist attraction, situated on top of the Franciscan Church, providing wonderful view over the east and the west of Mostar and the Neretva river.

Not far away from here, stroll the Spanish Square surrounded by grandiose buildings from the Austria-Hungary period or relax in the nearby Zrinjevac park.

Architecture lovers should not miss the interesting neo-moorish building which is today the Mostar Highschool (Gimnazija), built in the 19th century and situated at the Spanish Square. 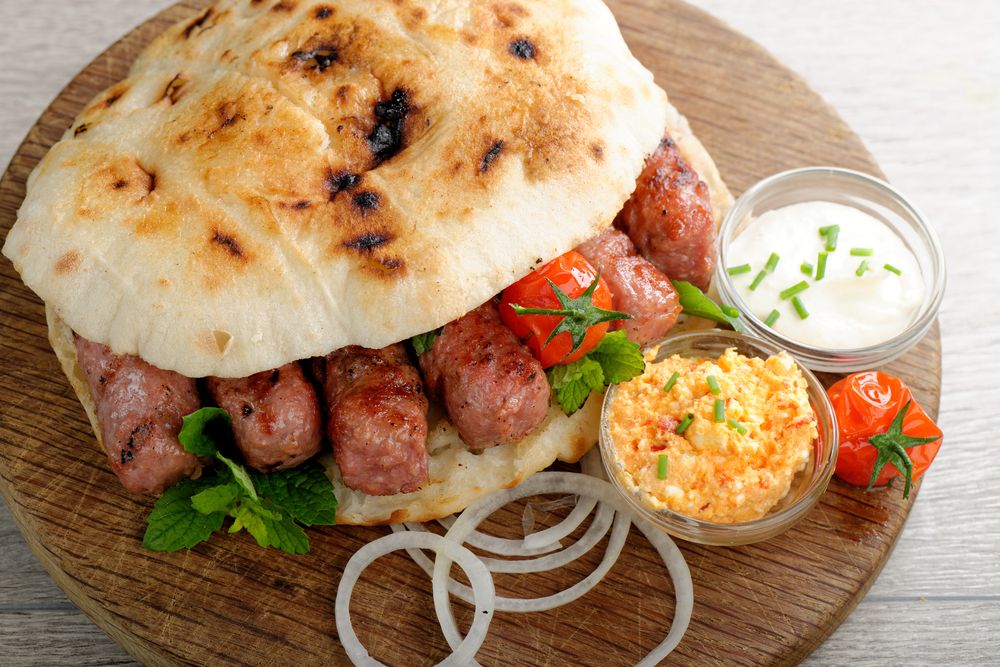 Bosnian cuisine, although very simple, is very tasty and rich; not to mention that the portions are always very generous!

When in Bosnia, a dish you should not miss is ćevapi. Made of minced meat and served in a special type of bread (lepinja) together with the pepper relish (ajvar), this dish is similar to Turkish kebabs.

Another delicious dish is roast lamb cooked “under the bell” (peka), served with potatoes and fresh salad, the traditional japrak, or dolma, which is a dish made of grape leaves, stuffed with meat and rice.

Don’t forget to enjoy a cup of traditional Bosnian coffee in one of cafés in the Old town.

Alternatively, you can always go for a glass of Blatina, the local red wine. 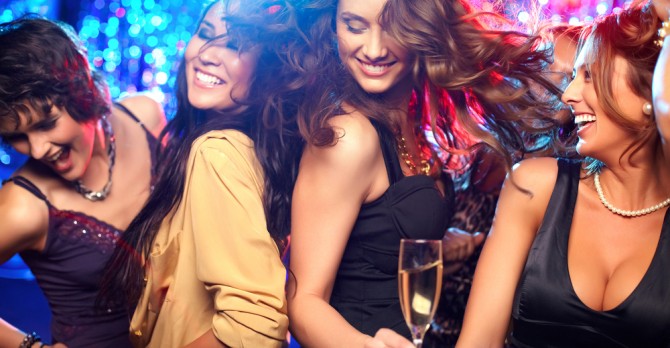 The most popular disco club is summer months and among young people from all over the world is Pećina- Ali Baba, situated in a cave close to the Old Bridge.

On the other side of the river, you can visit the outdoor Daleka Obala disco club, featuring a pool and open during summer months.

If you’re coming in autumn or winter, we suggest the Golden Pub or the Pink Panther bar and club. 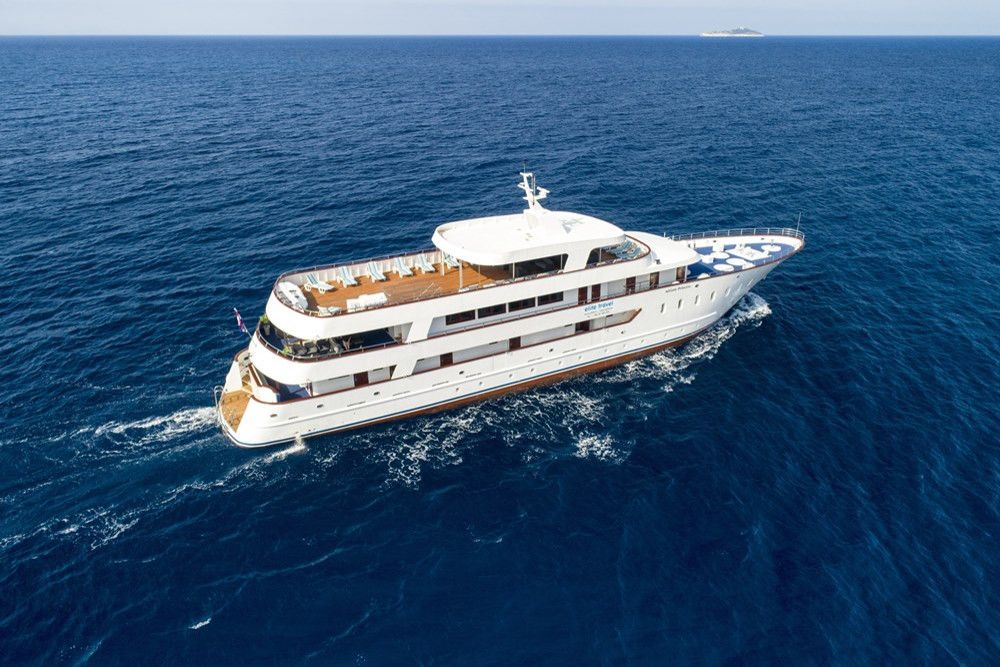 From2,297
14 nights/15 days
This 14-night coach and sailing tour visits the sights and scenery across four countries in the Balkans region. 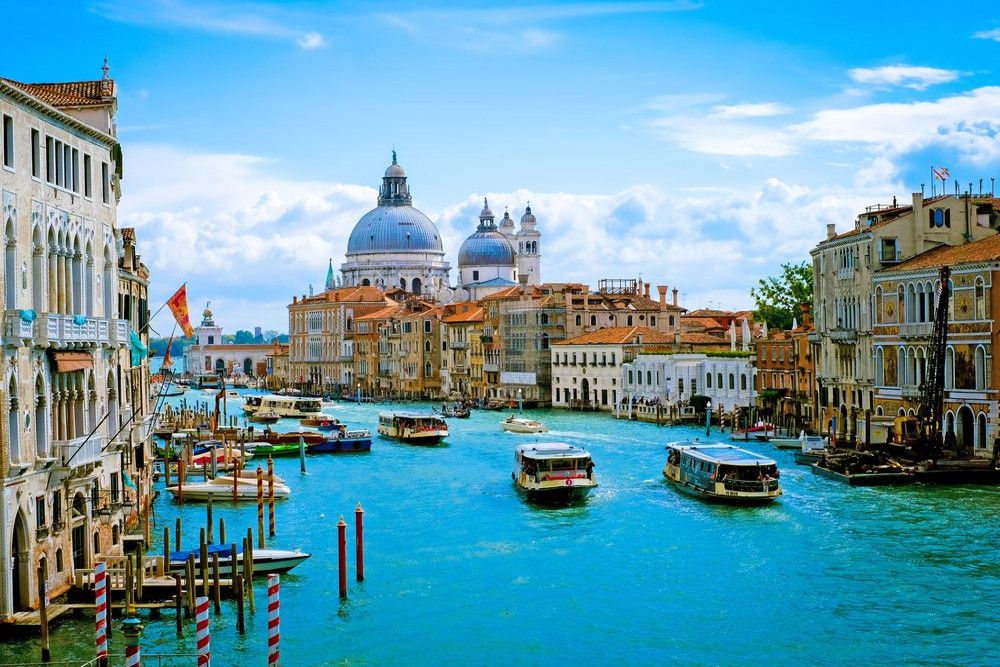 From3,397
14 nights/15 days
Enjoy this escorted tour starting in Venice, taking you to Ljubljana, Zagreb, Zadar, Split, Mostar and finishing in Dubrovnik. 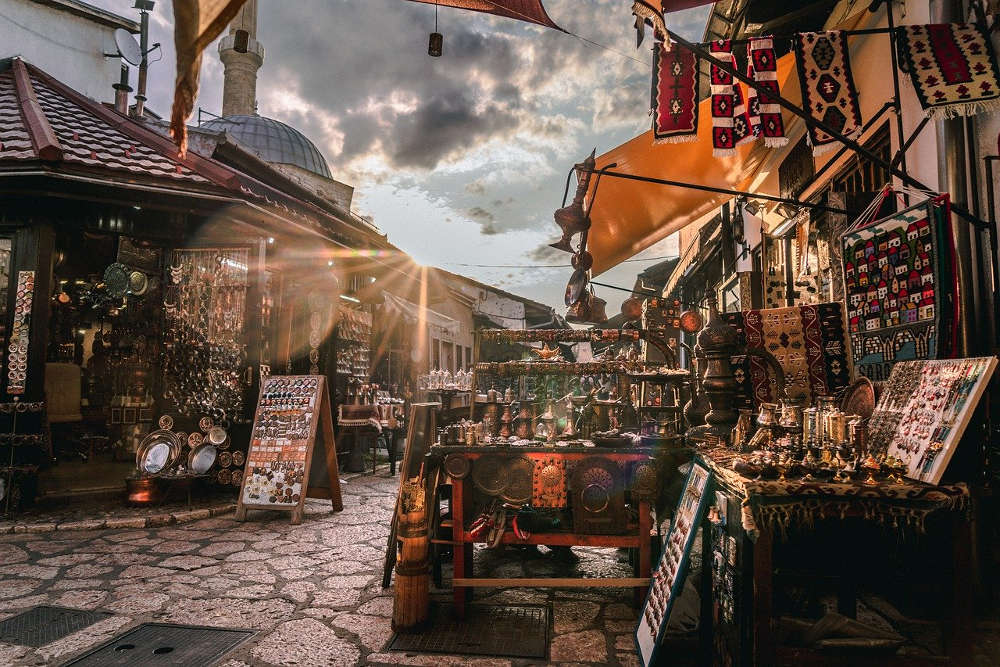