Croatia has recently become a hit in the United Kingdom and is possibly the most popular European summer destination. British tourists have overflown Dubrovnik walls, Hvar Old Town and Zrće Beach. It is more common than ever to hear the British accent on the streets of Zagreb, Split, Zadar and Pula. But what do Croatians think of their guests? What do they find interesting or quirky about the British culture? These views are my own, but I do believe many Croats would agree with me! 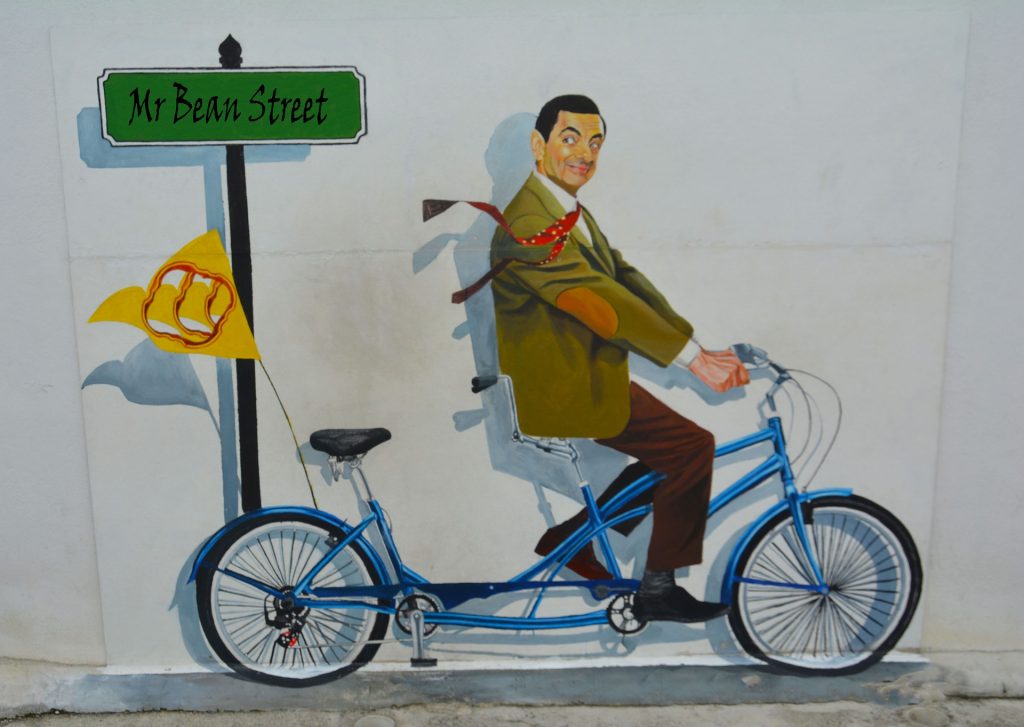 Mr. Darcy from Pride and Prejudice is the perfect example. We find the way British people talk so very charming and sexy, we can’t help it! The man speaking always wears a suit and has a rose bouquet in his hands, of course.

Some of us have grown up with Harry Potter books

I’m sure I’m not the only one who struggled to read all those weird names from the Harry Potter books (Dumbledore, McGonagall, Weasley!) when I was 10. So I started learning English and slowly became obsessed with Harry Potter and London because some scenes were filmed there (I’m in my 20s now and still searching for some of them!)

My parents and grandparents enjoyed watching these excellent shows. Every Christmas we would watch Mr Bean or Black Adder on Croatian television, laughing like crazy. Even today, my parents tend to use the funny references from these shows in everyday conversations.

The first CD I remember listening when I was little was Queen: The Greatest Hits album. It was among my mother’s CDs, so I thought I’d give it a try. When speaking of good rock bands and musicians, many Croats will immediately refer to The Beatles, Led Zeppelin and The Rolling Stones. Let’s not forget Elton John and David Bowie.

We saw this on the aforementioned TV shows and we understand that Brits are obsessed with tea. That’s absolutely fine but the part we don’t understand is the need to put milk in your tea. When Croats say “tea”, they think chamomile, mint or fruit tea and this probably doesn’t go very well with milk. Most of us, including me, had that “aha” moment when realising the English tea is the black tea and goes quite well with milk.

… Or that they even drink so much tea

But… What about coffee? Croatians are obsessed with coffee and many foreigners use the term “Croatian coffee culture” to describe our fondness of this drink. That’s why it’s a bit difficult for us to embrace tea, but we generally find it interesting and simply “English”. Oh, and the scones! With or without tea, scones are always a good idea.

The Brits taught us how to play tennis and football.

Everything started when the British industrialists came to the small town of Županja in the east of Croatia in the 1880s to build the tannin factory. These people brought their customs with them and eventually thought the locals how to play both football and tennis. Today, Županja is known as a home to “the first football” in Croatia.