In 1794, a group of revolutionaries caused an incident in Zagreb, the capital of Croatia. They erected and decorated a “Liberty Tree”, where a revolutionary poem was written. It was an appeal to Croatian people to support the ideas of the French revolution. “Why should the Croatians wage a war against the French”, asks the author, and continues: “The French fight for the whole world”. Needless to say, the Habsburgs who ruled Croatia at the time didn’t tolerate the open support for such revolutionary ideas. The leaders were arrested and executed in Budapest in 1795.

Austrian Empire suffered a great loss from the French at Austerlitz in December 1805. According to the Treaty signed in Pressburg, the modern-day Bratislava, Austria had to cede its possessions in Dalmatia to France. This was the beginning of a short, but important episode in the history of Croatia; the French rule only lasted for seven years, but it brought some big changes and ideas.

Napoleon saw Dalmatia as an important step towards the Balkans and the Ottoman lands. After the Treaty of Pressburg, he had the entire East Adriatic coast, apart from the northern Croatian littoral, in his hands. The exception to this was the Republic of Dubrovnik, the maritime city-state. 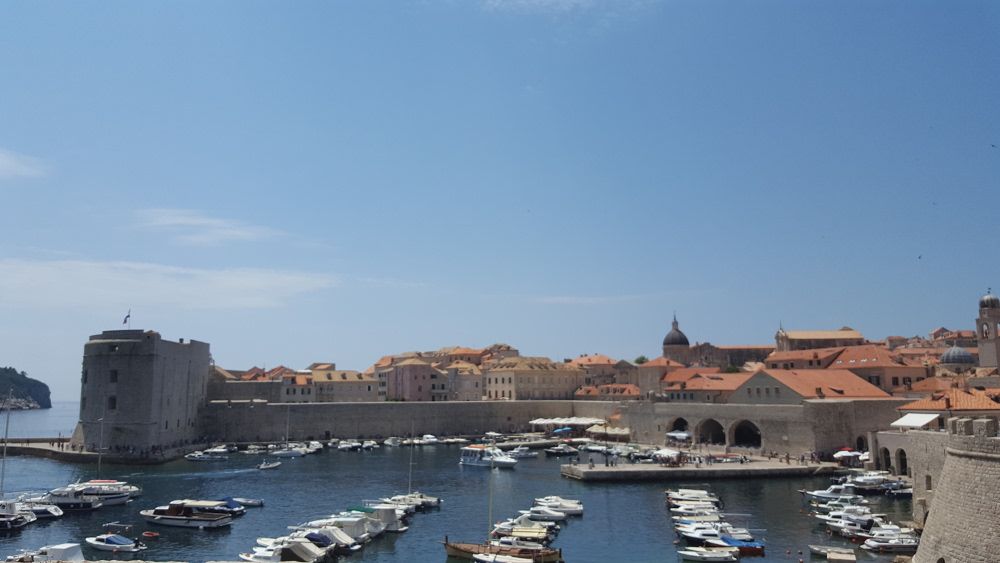 “Dubrovnik (…) was a rotten fruit and ready to drop into the lap of anyone who asked politely”, writes Marcus Tanner in his book about the history of Croatia. Ragusa (Dubrovnik) was indeed in decline in the early 19th century, ruled by an elitist Grand Council, composed of the city’s noblemen who wouldn’t allow new members in. From about 300 members in the time of its Golden Age in the 16th century, the Dubrovnik Grand Council only had about 80 members left at the end of the 18th century. The economic importance of Dubrovnik trade in the Mediterranean was also degraded.

The French General Lauriston arrived before the Dubrovnik walls with around 800 soldiers in May 1806. They asked the permission to enter the city, saying they were only passing through. The permission was granted the day after by the Senate of Dubrovnik. Finally, on the 31st of January 1808, the Senate was dissolved, and the Republic ceased to exist. Marshal Marmont, the French governor of Dalmatia, became the Duke of Ragusa (Dubrovnik). Thus ended the centuries-old existence of the Republic of Dubrovnik. 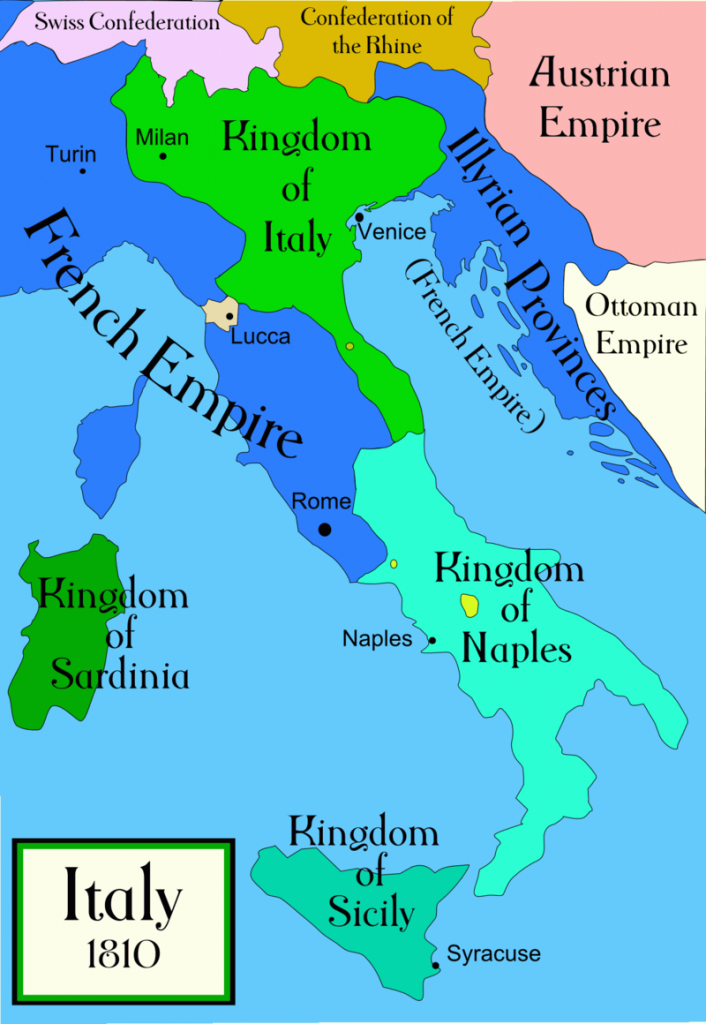 Marmont was very fond of Dalmatia and wanted to help the underdeveloped region after centuries of Venetian negligence. In July 1806 the first newspaper in both Croatian and Italian was published in Dalmatia. It was called the “King’s Dalmatin” or “Kraljski Dalmatin” in Croatian. The use of theguillotine was abolished. New hospitals and roads were built. A higher education institution was founded in Zadar. In 1807, the new educational decree commanded that every family had to educate at least one of their children.

One of the most beautiful streets in the Split centre was named after General Marmont, a generous testament to his efforts to help Dalmatia and its cities. The Marmont street is a home to Alliance Francaise, beautiful art nouveau buildings and galleries as well as excellent restaurants and bars.

The Illyrian provinces were seized by the Austrians in the 1813 war campaign against Napoleon. Zadar, the centre of French administration in Dalmatia, fell into Austrian hands in December after more than 30 days of siege. The Austrian rule over the Provinces was confirmed during the Congress of Viennain 1815.

Although the French rule in parts of Croatia was very short, it did make significant changes and brought some liberal ideas into this region. This episode boosted the national movements of the mid-19th century in Croatia and Slovenia.