If you use electricity, listen to the radio, or ever had an x-ray, you have Nikola Tesla to thank in some way for his great inventory genius.

Along Croatia’s very own Walk of Fame on Opatija’s coastal promenade, Tesla has a marble star dedicated in his honour.

The local Croatian spin-off of Hollywood’s Walk of Fame honours prominent names in Croatia who have made outstanding contributions in the fields of science, culture, art or sport. 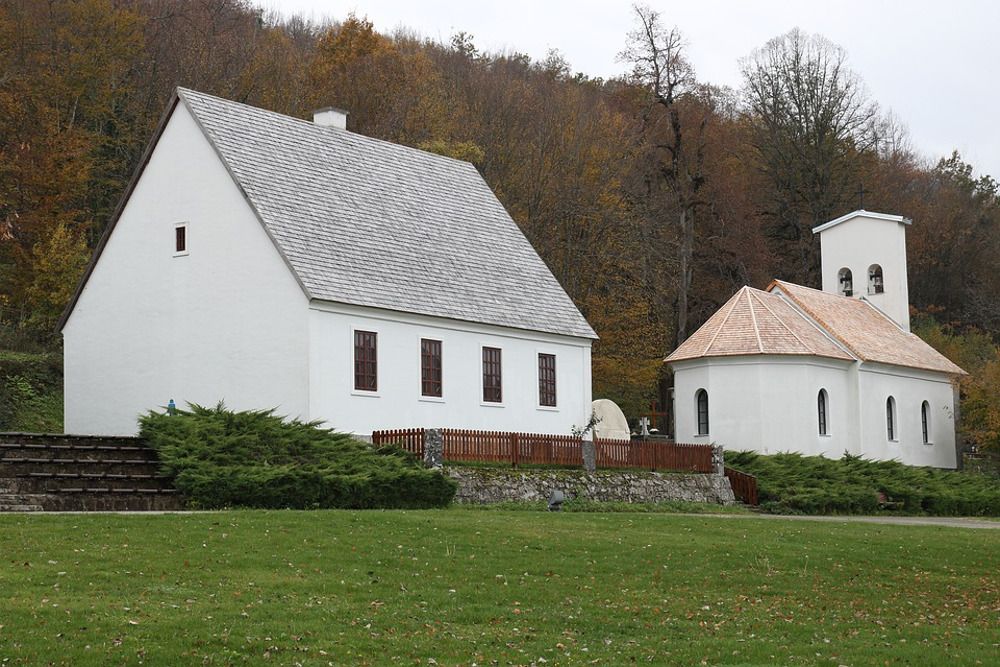 Although studying abroad and spending most of his working days as an inventor in the United States, Nikola Tesla is Croatian born.

Welcomed into the world in Smiljan, Croatia, on 10 July 1856, Tesla was one of five children.

The small town of Smiljan, 6km west of Gospic, is situated in Croatia’s mountainous central west with surrounding hillforts, prehistoric tombs, the churches of St. Anastasia, St. Mark and St. Vitus in the Lika-Senj county.

A number of buildings, including the birth house of Nikola Tesla, was destroyed during World War II.

Warfare broke out among ethnic groups in 1941 where most of the Serbs in the Gospic district were killed including many of Nikola Tesla’s relatives.

The Orthodox parish church was destroyed in the same year. Tesla’s father, a Serbian orthodox priest and writer, encouraged his son to join the priesthood, but Nikola was drawn towards his interest in the sciences. 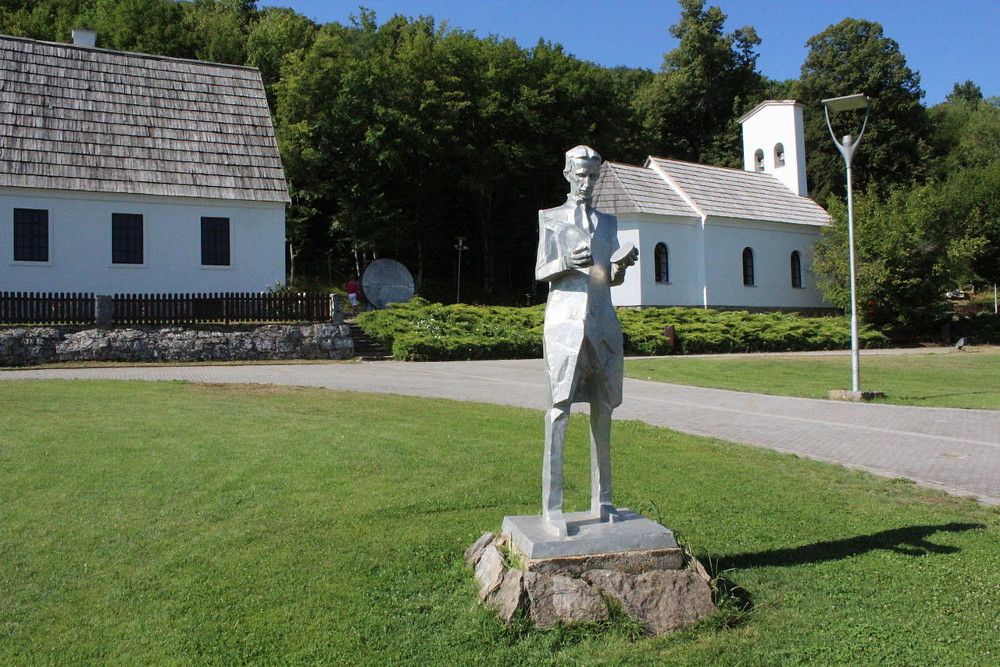 In celebration of the 150th anniversary of the birth of the electricity pioneer and inventor, a Tesla Memorial Centre was opened in his hometown.

In 1992, during the Croatian War of Independence, some of the centre’s buildings were severely damaged by fire due to shelling.

The complex was, however, restored and reopened in 2006.

Today, the centre boasts a museum inside Tesla’s restored childhood home, together with the Serbian Orthodox church of St. Peter and Paul, originally built in 1765, as well as a congress hall in a nearby building.

The museum showcases various exhibits of Tesla’s inventions and details of the inventor’s life. The Lika-Senj county is renowned for its magnificent natural beauty including the Plitvice Lakes, Northern Velebit and Paklenica national park amongst many other protected landscapes, rivers and lakes.

Your tour to the Nikola Tesla Memorial Centre in Smiljan can comprise part of a day trip including stops at a flour mill and cheese factory, with tastings of manufactured products.

Stroll along the streets of Gospić, the county centre with beautifully charming architecture and a unique natural environment.

Lovers of cultural tourism can soak in historical sites of 15th and 16th century fortresses and visit the Museum of Lika in Gospic.

Smiljan is only a few kilometres away from Gospić, making it ideal for a scenic cycling route easily crossed even if you are not particularly athletic.

The perfect blend of natural beauty and cultural heritage make Smiljan and Gospić one of the Croatian finalists for the European Destinations of Excellence competition, for the theme “cultural tourism”. 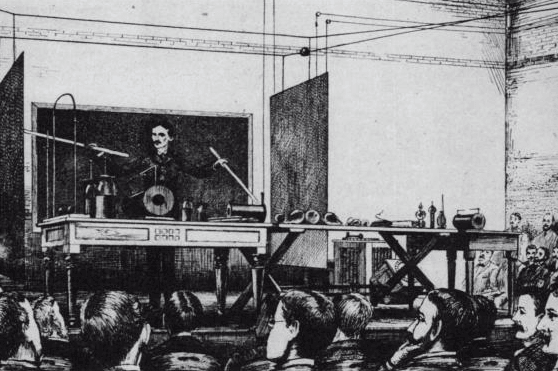 Tesla was the fourth of five children. His older brother was tragically killed in a horse riding accident when Tesla was only five.

Late in his school years Tesla developed an interest fuelled by demonstrations of electricity by his physics professor.

He was able to perform integral calculus in his head, prompting his teachers to believe that he was cheating.

He finished a four-year term in three years, graduating in 1873.

Shortly after graduating he contracted cholera, was bedridden for nine months and was near death multiple times.

Tesla’s father promised to send him to the best engineering school if he recovered from the illness, even though he truly wished his now only son to enter the priesthood.

In 1874, Tesla avoided enlistment into the Austro-Hungarian Army in Smiljan by running away southeast of Lika.

There he explored the mountains, by his own accord becoming stronger, both physically and mentally, during this time in nature.

A year later he enrolled at Austrian Polytechnic in Graz, Austria, on a Military Frontier scholarship. 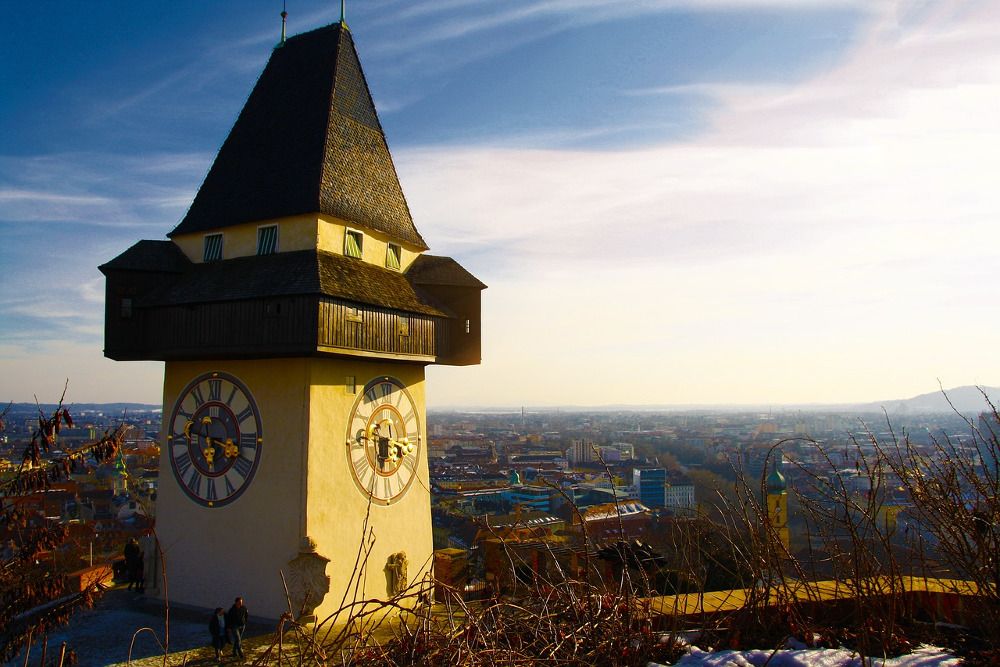 During his first year, Tesla never missed a lecture, earned the highest grades, passed nine exams (nearly twice as many as required), started a Serbian cultural club, and even received a letter of commendation from the dean of the technical faculty to his father praising his success.

During his second year, Tesla came into conflict with his Professor over the Gramme dynamo, when suggesting alternative methods.

After his father’s death in 1879, Tesla found letters from his professors to his father, warning that unless he were removed from the school, Tesla would die overworking.

At the end of his second year, Tesla lost his scholarship and became addicted to gambling.

During his third year, he gambled away his allowance and his tuition money, later gambling back his initial losses and returning the balance to his family.

He did not receive grades for the last semester of the third year and he never graduated from the university.

In December 1878, Tesla left Graz and severed relations with his family to hide the fact that he dropped out of school.

After his father died at the age of 60, Tesla’s uncles helped him transfer to Prague, where he was to study.

He arrived too late to enrol but did, however, attend lectures in philosophy at the university as an auditor without receiving grades for the courses. 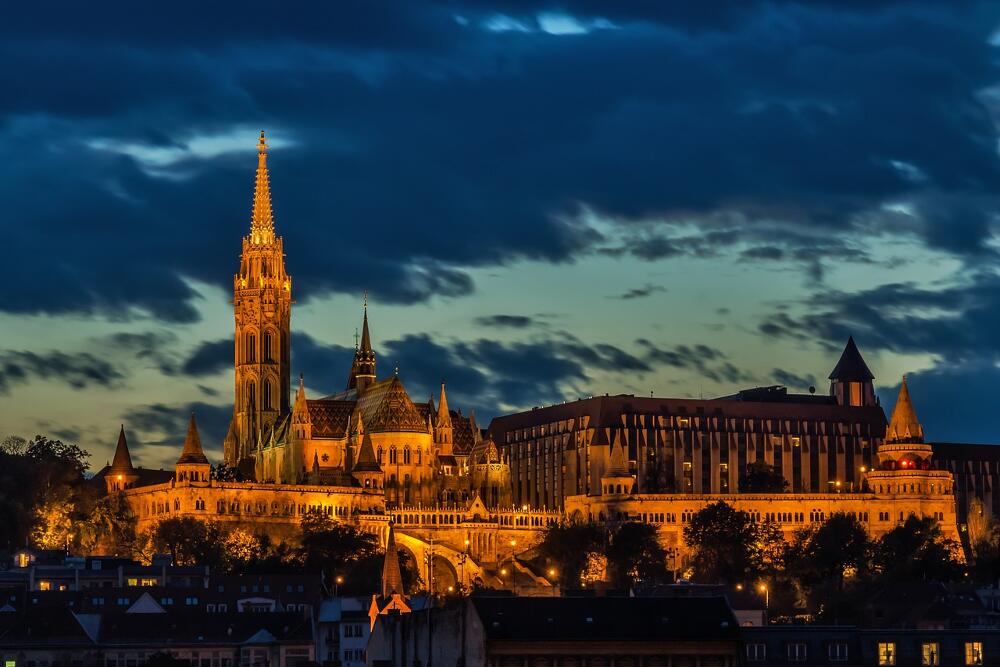 It was while in Budapest that the idea for the induction motor first came to him, but, being unable to gain interest in his invention after several years, Tesla decided to leave Europe for America at age 28 where his career and success truly took off as an inventor.

Nikola Tesla was a genius inventor who revolutionised our world. Tesla collaborated with many big names and companies in history, holding 300 patents to his name when he died.

Whether visiting Zagreb, Opatija, or his hometown of Smiljan, you will likely come across some attributions to the mastermind Croatian scientist.