Beer is a popular beverage in Croatia. An interesting fact about Croatia is that in 2010 Croatia was the 14th country in the world by beer consumption. Approximately one-half of the adult population consumes beer.

According to themselves, Czech people are the best in the area when comes to beer… Yes, they have good beer. But Croatian beer isn’t far behind… so let’s see what’s on offer in Croatia. Our top five Croatian beers or “pivo” in Croatian are:

(by the way, if you’d like to experience Croatian beer for yourself, why not check out our Zagreb Beer Tasting City Break >> ) 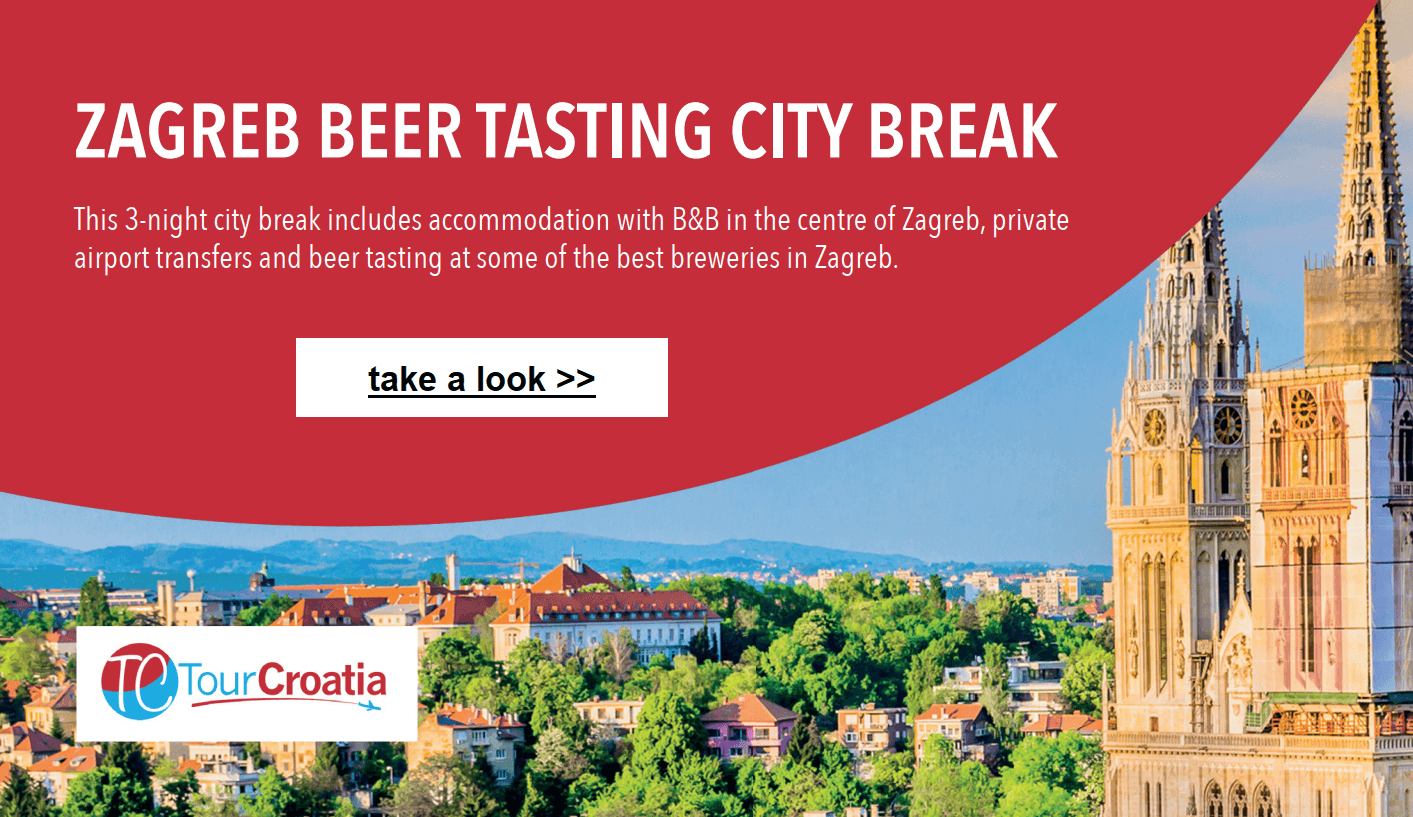 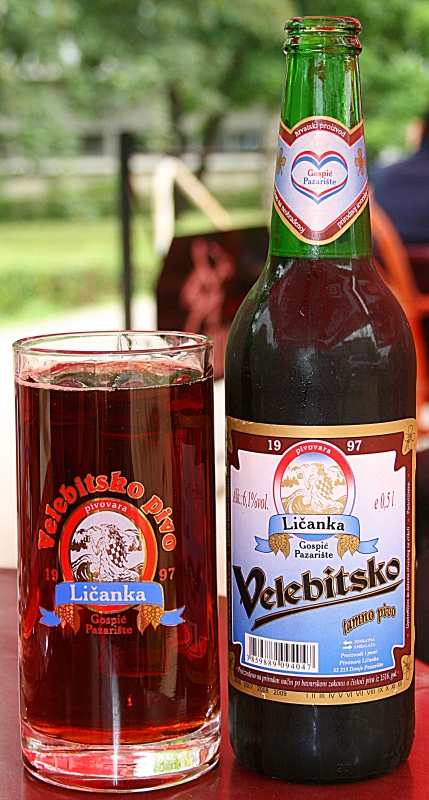 Why, you little… or big… mountain?

This popular beer was named after Croatia’s largest mountain – the Velebit. It is produced by Lička pivovara, in Croatian region of Lika, a mountainous region dividing the coast from the continent. Velebitsko beer is only made from the water from hills of the Lika region. You can have it in both a dark and light version. 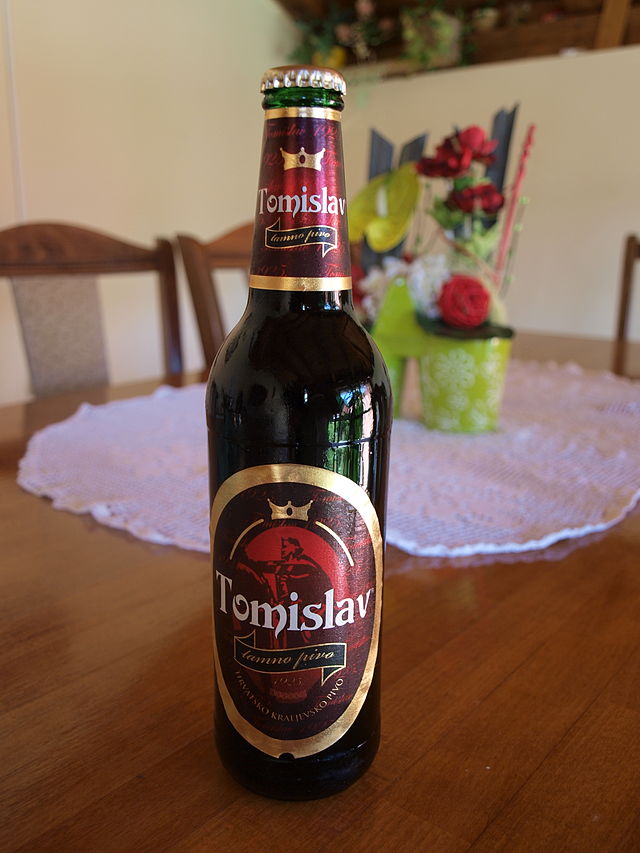 Tomislav is a strong dark lager beer, with a 7.3% alcohol content. It’s brewed by Zagrebačka pivovara, based in Zagreb.Tomislav beer was named after the first Croatian king from the 10th century. Goes especially well with barbeques! 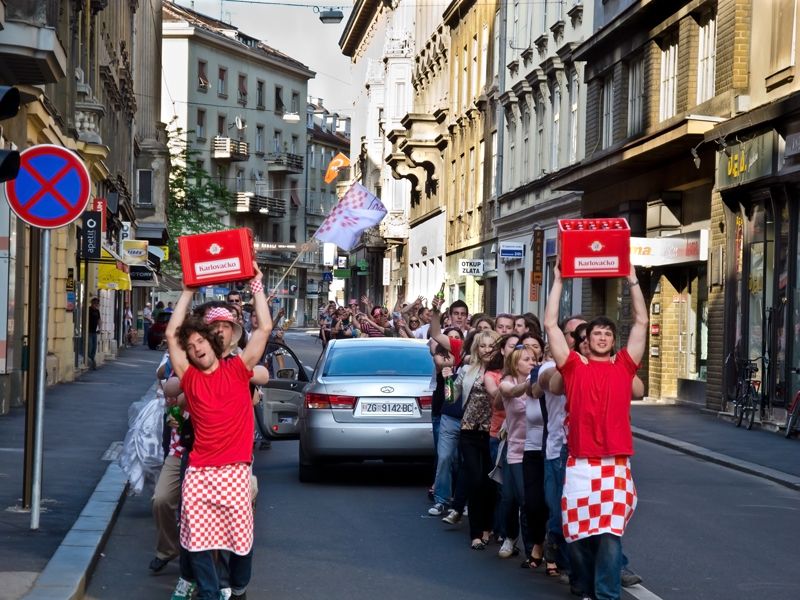 Excellent! .. so, okay… maybe Homer doesn’t use this one, but this beer really is excellent.

Named after the city of Karlovac where it’s brewed, this is the second most popular beer in Croatia. Karlovac got its name from an Austrian archduke Charles (Karlo) in the 16th century, and started brewing beer in mid-19th century. Light and dark versions are available. 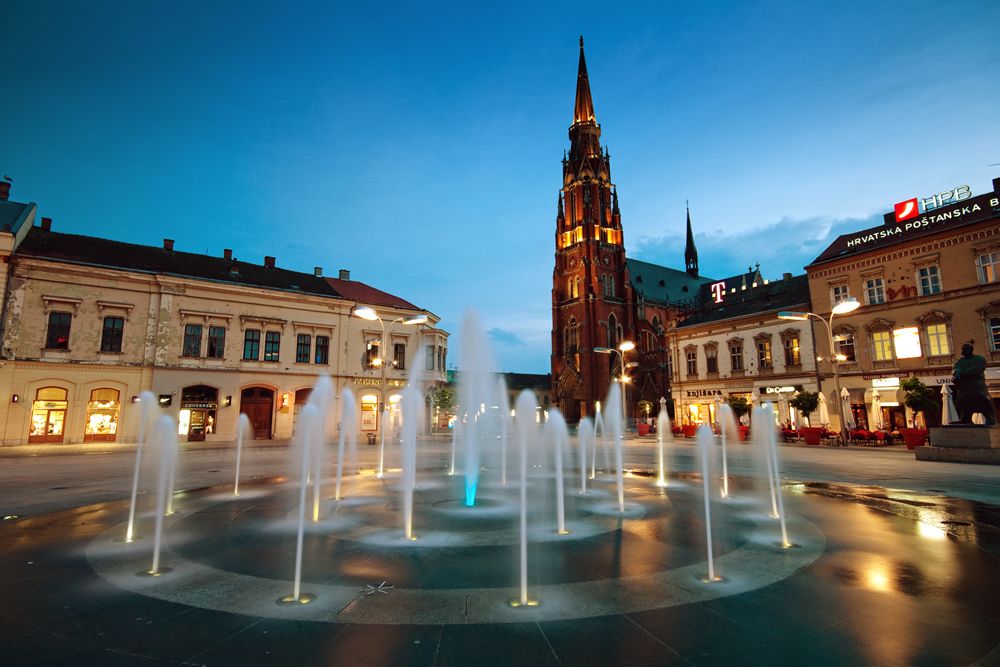 Osječko is the first Croatian beer ever produced; it’s over 300 years old! It was named after Osijek, a city in Eastern Croatia, where the brewery was established. The Osijek Brewery organises a festival called Days of the Oldest Croatian Beer every year. 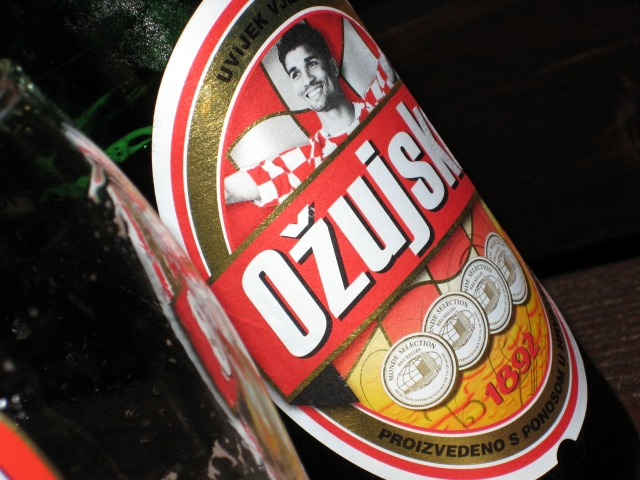 Ožujko beer, translated from Croatian, literally means “the March beer”, named after the month of March, when the best beers were traditionally made. This is the most popular among all beers in Croatia, and has been produced since the end of the 19th century in a Brewery in Zagreb. Today, Ožujsko is the official sponsor of the Croatian national football team (thus very often on the television during sport championships).

Have you tried any Croatian beer? Let us know what you thought in the comments below.