Situated on the Adriatic Sea in the south of the country, Dubrovnik is one of Croatia’s most popular holiday destinations.

In fact, the town has even had to begin plans on limiting that trade in order to protect its UNESCO status.

While the old city has plenty to offer, the walls of Dubrovnik remain one of the main attractions.

If you’re lucky enough to be one of the 8,000 tourists permitted to visit the gorgeous city on any given day, you will see the Walls up close

Here are nine fascinating facts about them.

1. They Date Back To The Middle Ages 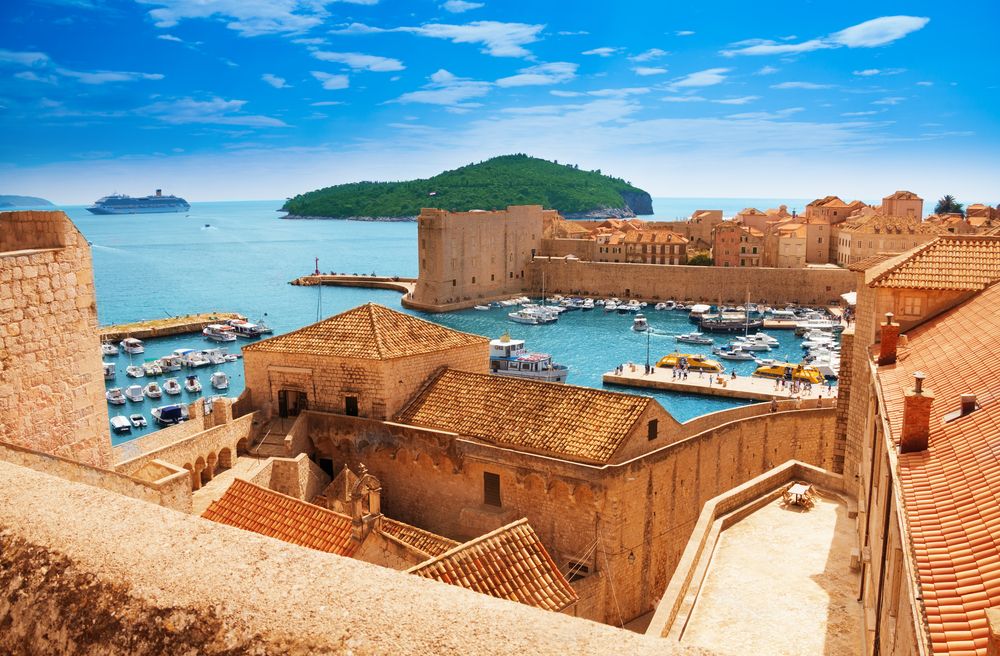 Croatia only became an independent country from the old Yugoslavia in 1991, but the history of Dubrovnik is one that goes back centuries.

The city has held huge importance throughout the region for centuries, particularly in the 15th and 16th centuries.

The Walls, however, can be dated back even further, with the original structures being constructed back in the Early Middle Ages.

It is largely accepted that the late eighth century is when they were first built to protect the city.

The Walls as seen today were shaped around the 14th century, and have been preserved ever since.

Although some work has naturally occurred during those intervening years, the integrity of the structures has stood strong for well over 700 years.

This makes them one of the oldest defensive structures in all of mainland Europe.

2. They Have Survived Natural Disasters 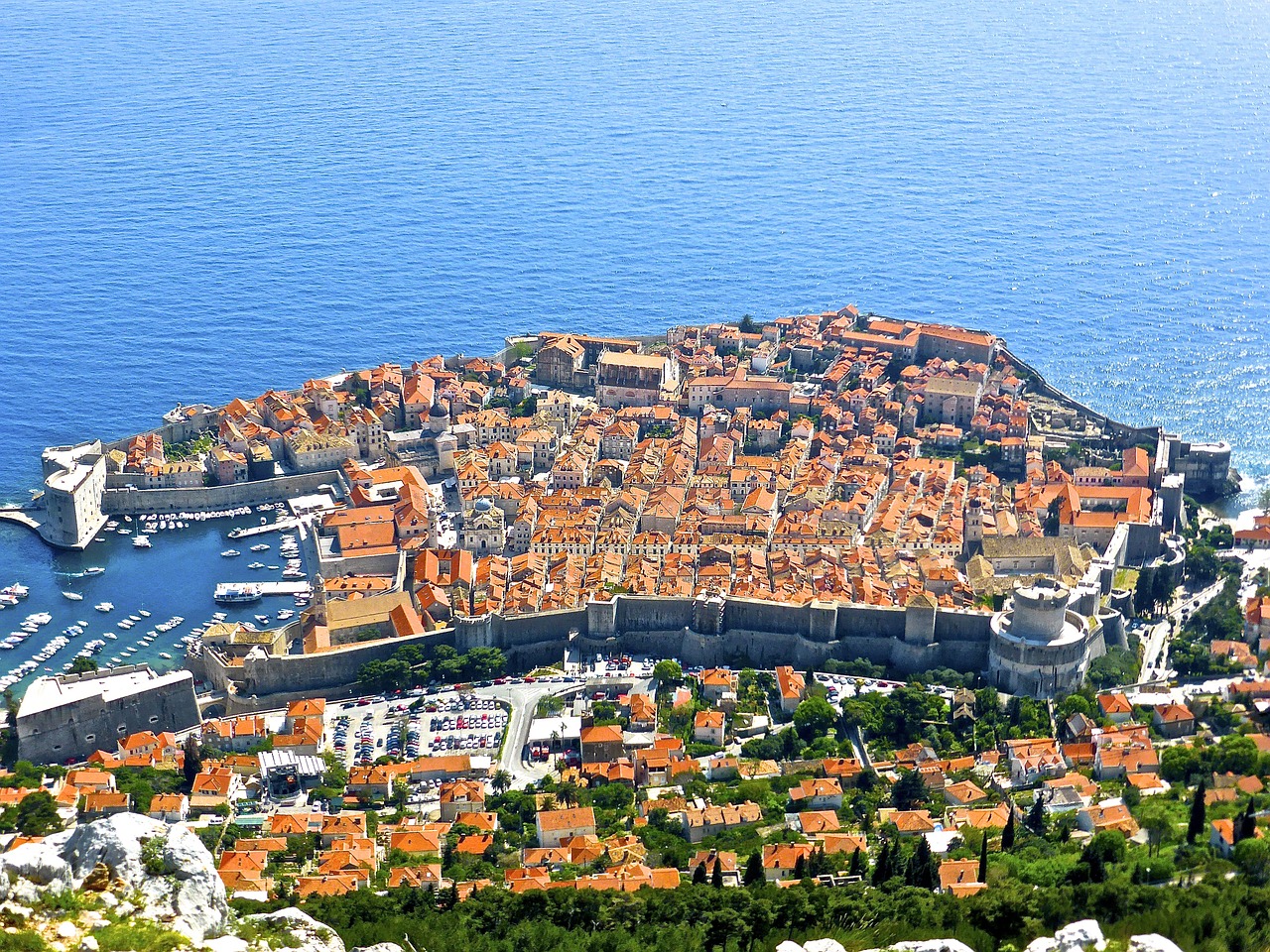 While primarily designed to protect the city when under attack throughout the ages, the ancient City Walls have also faced their fair share of tests from Mother Nature.

Most notably, they withstood a major earthquake in 1667.

There has been other issues, albeit usually on a smaller scale, yet the structures still remain as strong as ever.

3. They Extend For Nearly 2 KM 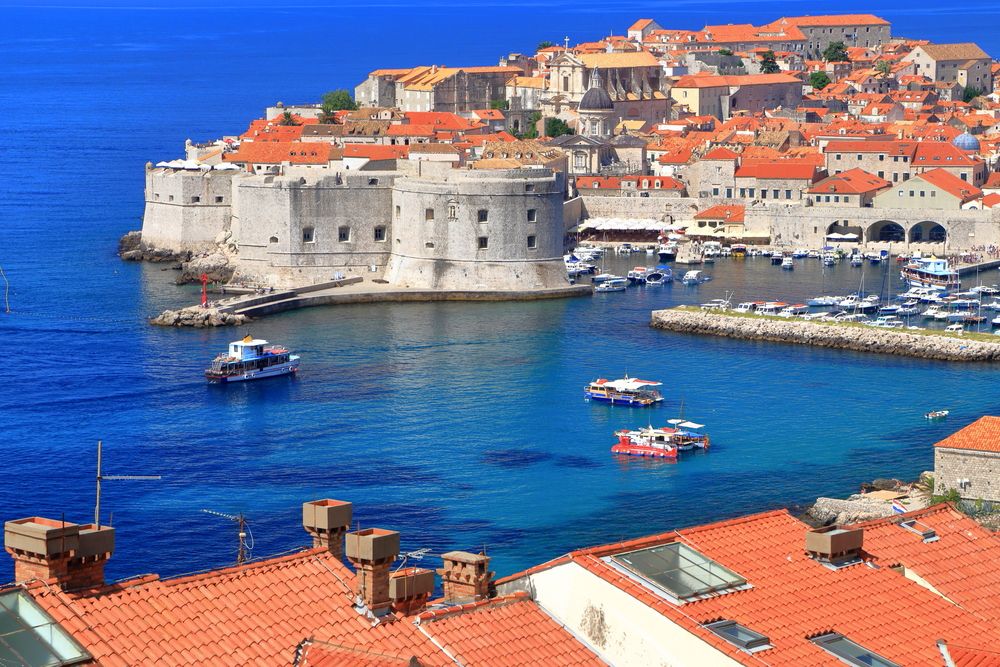 The City Walls, which border the vast majority of the Old Town region, are 1,940 metres long.

They form one continual structure and reach a maximum height of around 25 metres in certain areas.

The bulk of the land-facing wall varies in width, ranging from 4 metres to 6 metres. The sea-facing parts are between 1.5 metres and 3 metres in width.

There are several fortifications, bastions, and towers en route.

Given that the whole city is only 21.35 km2 in size, the City Walls really do stand out.

4. The Walls Attract Over 1 Million Visits Per Year 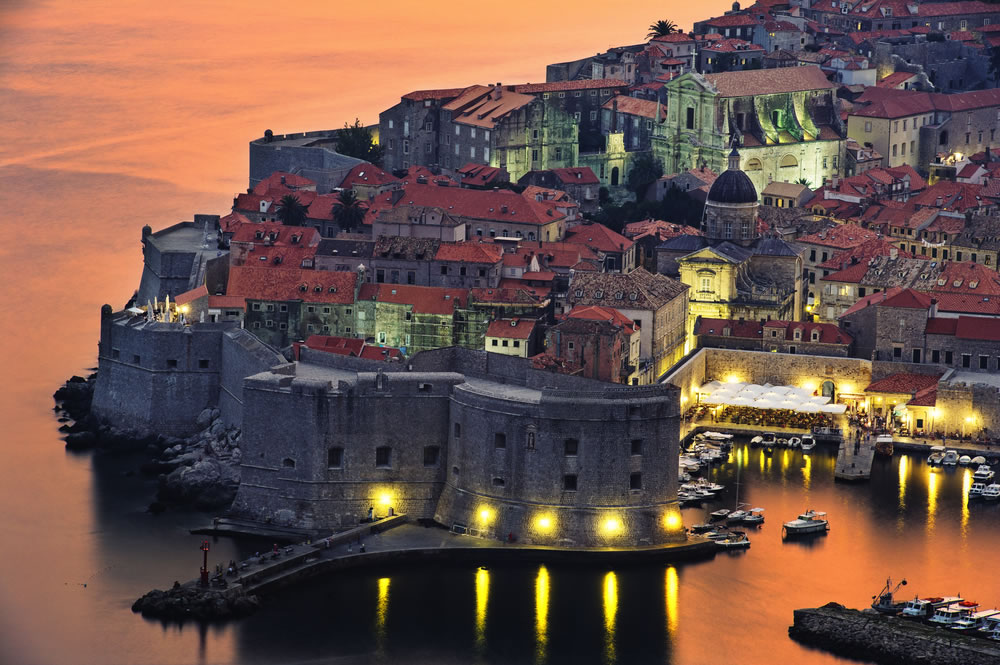 In 2017 alone, the City Walls of Dubrovnik attracted over 1.2 million.

That makes them one of the most popular attractions in Croatia, and all of the countries included in the Balkans.

If this wasn’t incredible on its own merits, the fact that the city’s population is 42,000 makes them all the more special.

Furthermore, those figures have been steady for several years.

This has resulted in the mayor proposing to limit admissions into the walls to just 4,000, half the figure advised by UNESCO.

While the Walls can attract tourists all year long, the lack of flights to Dubrovnik during winter does result in variances between summer and winter visitors.

Then again, the 300+ hours of monthly sunlight between June and September probably helps.

5. You’ve Probably Seen Them Before 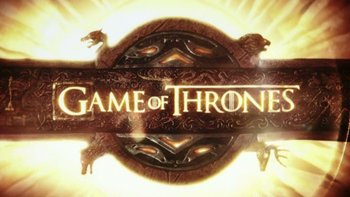 Dubrovnik has been one of the region’s hottest travel destinations since even before Croatia gained its independence.

The City Walls have always been one of the central attractions.

However, they have gained notoriety amongst a newer audience in recent times. It’s all thanks to the hit show Game of Thrones.

The incredibly popular HBO show uses the City Walls as a shooting location for the mythical King’s Landing.

Fans from all over the world have travelled to southern Croatia just to gain a stronger connection to their favourite show.

Even if the city’s tourism board does little to promote it, there’s no denying the added appeal.

Either way, they’re now famous for contemporary significance – albeit in a fictional world – as well as their history.

6. They Are One Of 10 Croatian World Heritage Sites 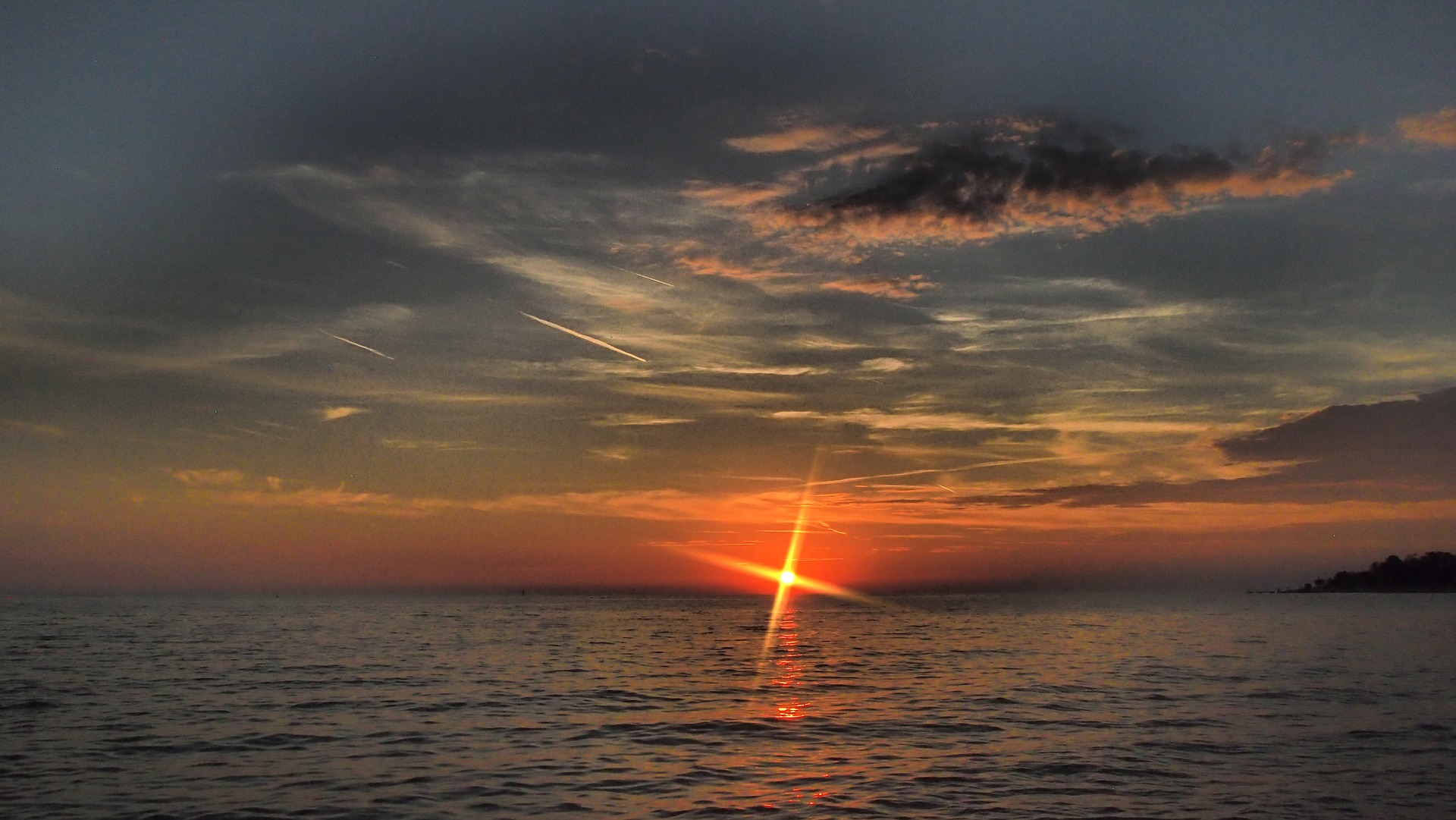 Eight of those are categorised as ‘cultural’ sites, and the Dubrovnik Walls are among them.

However, they were actually one of the first three Croatian sites to be awarded this honourable accolade.

This title was handed to the city in 1979, which makes it number 95 on the list.

Those 1979 additions were only the third session.

There are now over 1500 sites on the UNESCO list, but the fact the Dubrovnik and the City Walls were one of the first 100 adds another sense of je ne sais quoi.

Some of those sites extend into neighbouring countries.

7. They Are A Symbol Of Croatia’s Independence 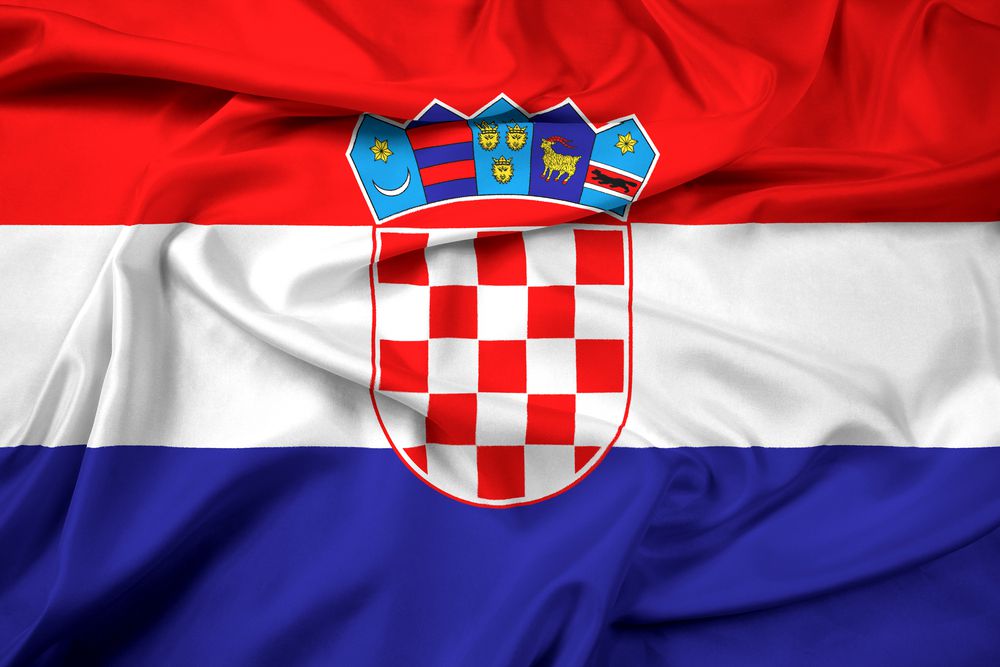 By the time Croatia gained independence in 1991, Dubrovnik’s City Walls had provided protection for several centuries.

However, the shelling was the most recent severe attack on the city.

While many of the terracotta roofs were greatly damaged, the Walls served their purpose exactly as designed.

That siege on Dubrovnik lasted for nearly eight months between October 1991 and May 1992 before the Yugoslavian troops withdrew.

This signalled a victory for Croatia’s Army and Janko Bobetko.

So, in addition to its ancient historical importance, the Walls are significant to the early history of the independent Croatia. 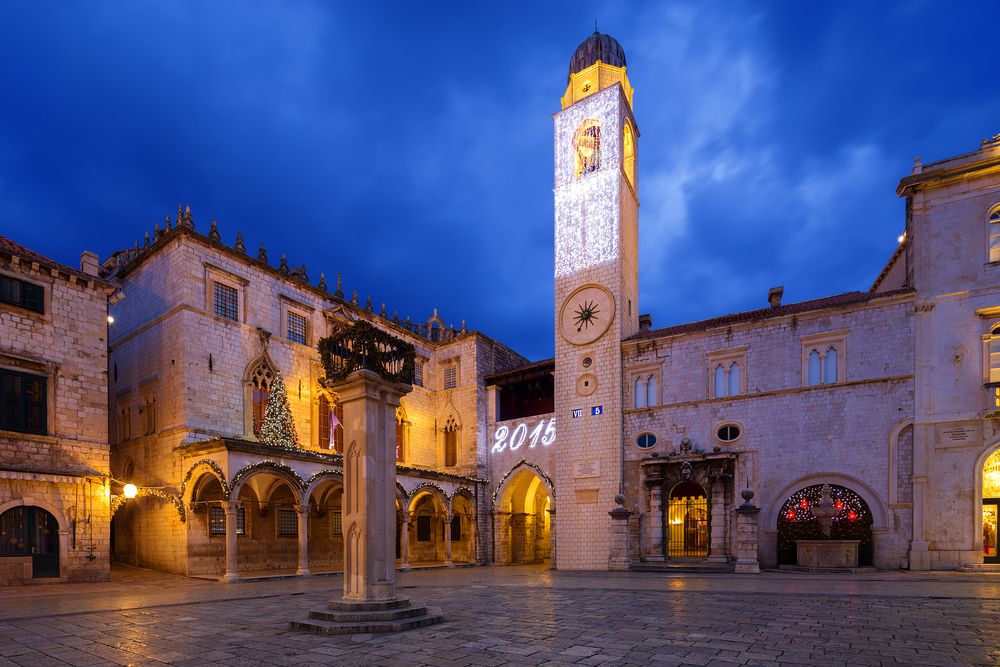 Apart from being an attraction and one of the best preserved Medieval cities in Europe, Dubrovnik’s Old Town remains a busy destination that is a vibrant lived-in city.

Aside from the shops and restaurants aimed at the tourists, there is a thriving local community.

After all, this is a focal part of the entire city.

Many visitors remark on that incredible juxtaposition and how it brings a unique ingredient to their stay within the city.

Despite the measures to limit tourism, the locals remain very pleasant to those that do visit.

So, once inside the walls, you gain the authentic Croatian experience in addition to everything else it has to offer.

On a side note, Dubrovnik is home to the world’s oldest pharmacy too. While this isn’t enough to be the focal point of a trip, it can certainly be added to the bucket list while you’re there.

9. Walking The Walls Is Very Affordable 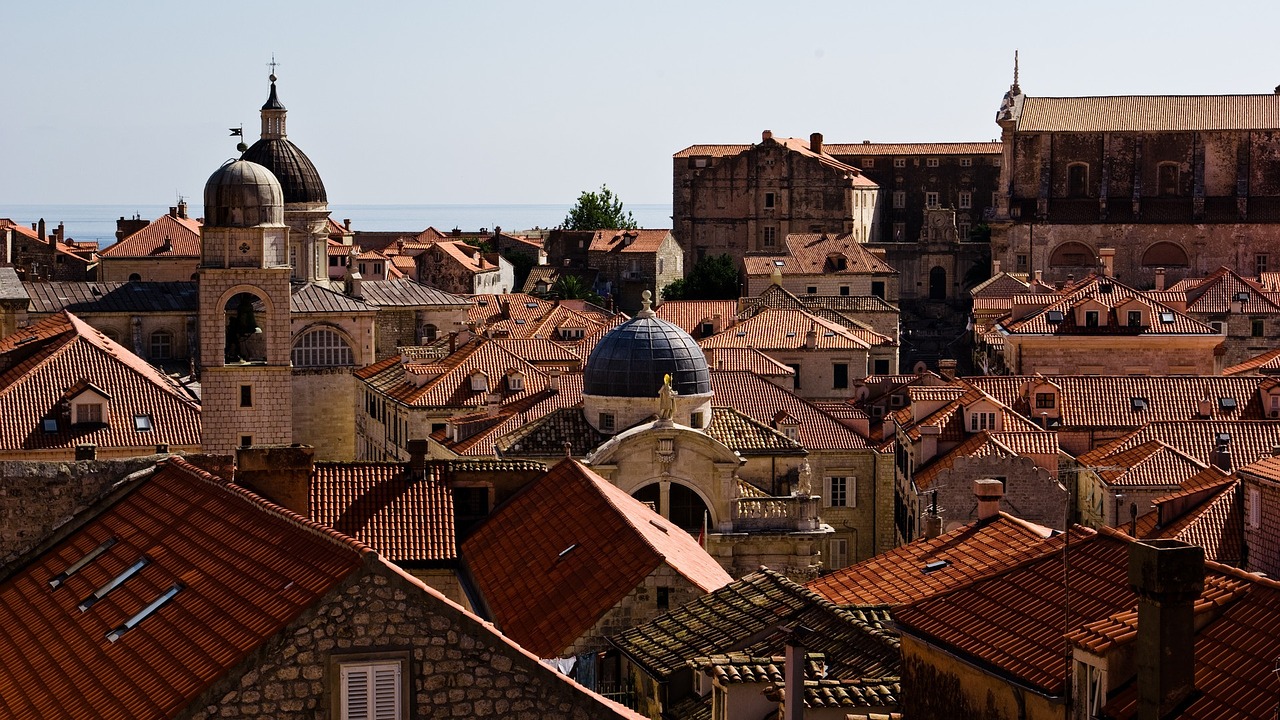 Walking the City Walls of Dubrovnik only costs 150 kuna.

There is absolutely no question that this is money well spent.

Apart from soaking in the history, you’ll get to embrace the south Croatia climate while also taking in some truly spectacular sights along the way.

This includes looking out to the Adriatic Sea as well as looking down on the famous terracotta roofs.

It is possible to arrange specifically guided tours, where you’ll learn even more about the history of the City Walls.

From the original eighth century construction through to the works up to around the 17th century, the story is fascinating.

However, even the self-guided tours are sure to provide the highlight of any adventure in this part of incredible Croatia. 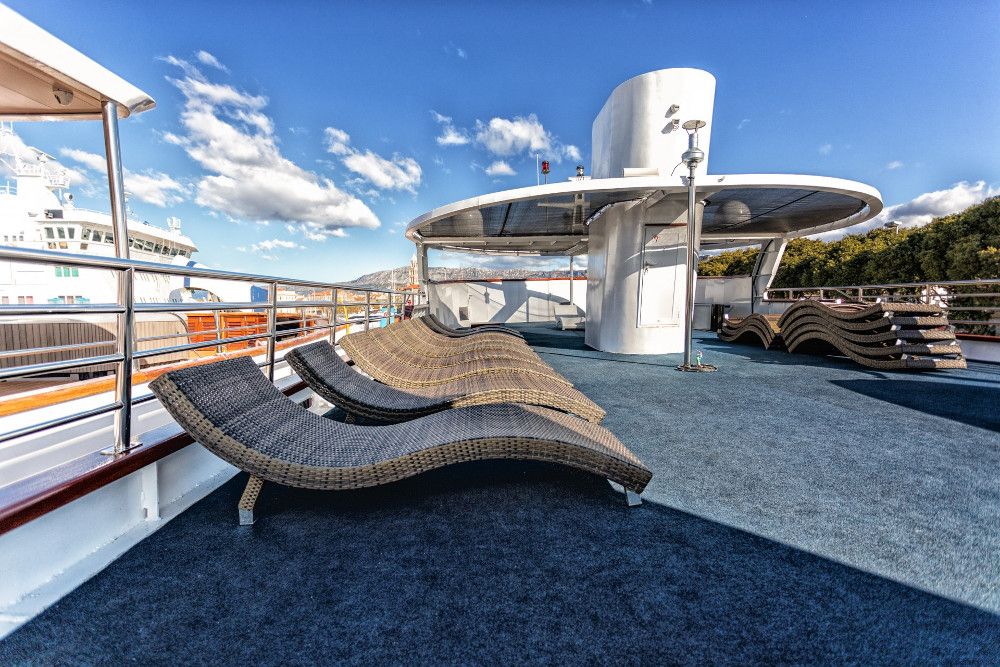 From2,147
7 nights/8 days
Visit some of the most beautiful places Croatia has to offer on this supreme Adriatic cruise. Visit northern & southern Croatia with us!
0Shares
PrevNext