Croatia is full of things to do and see including many ancient and fascinating castles. Among all Croatian castles, Trakošćan is definitely the most impressive and most visited. Located in northern Croatia, not far away from Zagreb, this wonderful fairytale-like castle is a perfect destination for a one day trip. The castle museum is very well presented and worth visiting, as it offers a proper insight into the 19th century way of life.

Although it dates back to the 13th century when it was first built as a part of Croatia’s fortification system, Trakošćan we witness today is the result of the 19th-century restoration, undertaken by the famous Croatian noble family of Draškovići. 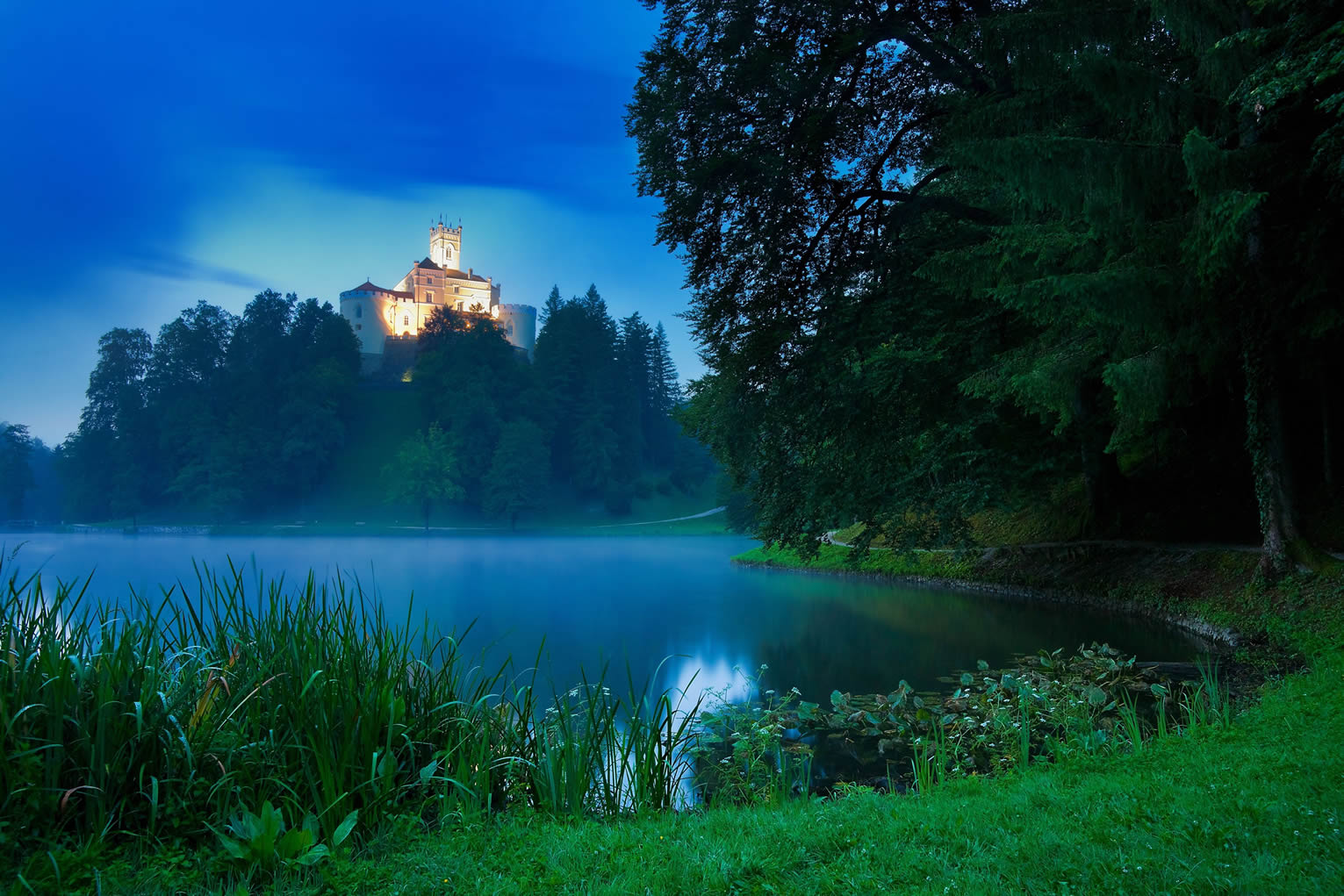 According to the story, Trakošćan was named after the knights of Drachenstein who controlled the region in early Middle Ages. Throughout the whole Medieval period, Trakošćan shared the turbulent destiny of the rest of Croatian lands and kept on changing its owners very often. In the end of the 16th century the ownership was taken by a state.

Croatian lands were back then a part of the Habsburg Empire, thus the castle was in the Habsburg ownership. As the castles and estates were often given to noblemen for their service in Medieval and Early Modern period, thus Trakošćan was given to Juraj Drašković by Emperor Maksimilian I. The castle soon became a family heritage and the Drašković family definitely came into its possession. 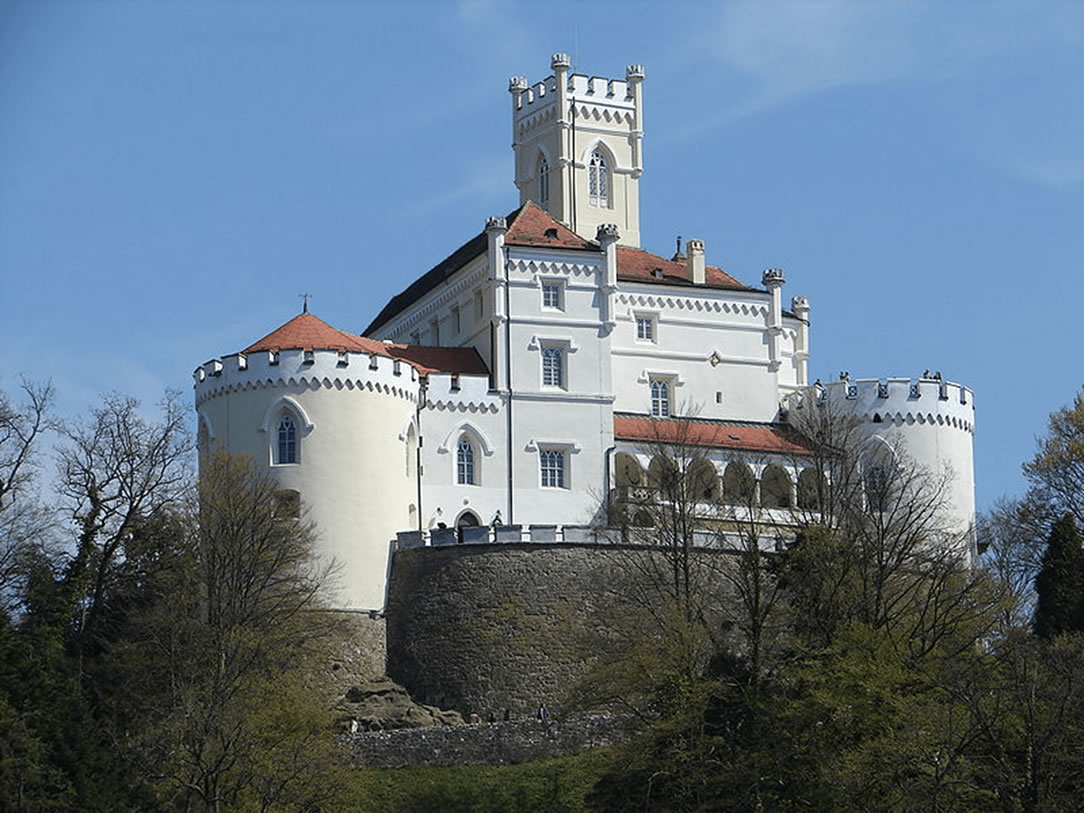 As a lot of other manors were built in northern Croatia in 18th century, so it happened that Trakošćan was abandoned in this period. A century later, Juraj V. Drašković decided to reconstruct the castle and turn it into a proper manor-house, with a vast English-style park full of exotic trees and with a lake surrounding it.

The castle has three floors of exhibits, giving an insight into the Drašković family’s furniture, portraits of family members, a rich collection of swords and a spacious kitchen in the basement. Courtyards are also open to visitors. Ever since the reconstruction, the Drašković family kept on living in Trakošćan all the way until the end of the World War II.

The noble family was forced to emigrate to Austria, as the new Communist regime came to the power and the castle was nationalised.

Four Croatian bans (ban is a title for a person administrating Croatia from the Middle Ages all the way until the 20th century), as well as dukes, marshals, bishops and one cardinal, came from the Drašković family. They influenced Croatian historical and political development more than any other noble family. Count Janko Drašković is probably the most prominent and the most popular in today’s Croatia. Janko fought in wars against the descending Ottoman Empire as well as against Napoleon in 18th and early 19th century.

As the Croatian lands were back then within the Austria-Hungary Empire, he dedicated his political career to preservation and defence of Croatian autonomy and its statehood rights. His biggest achievement, though, was the major success during the period of Croatian National Movement in the early 19th century. 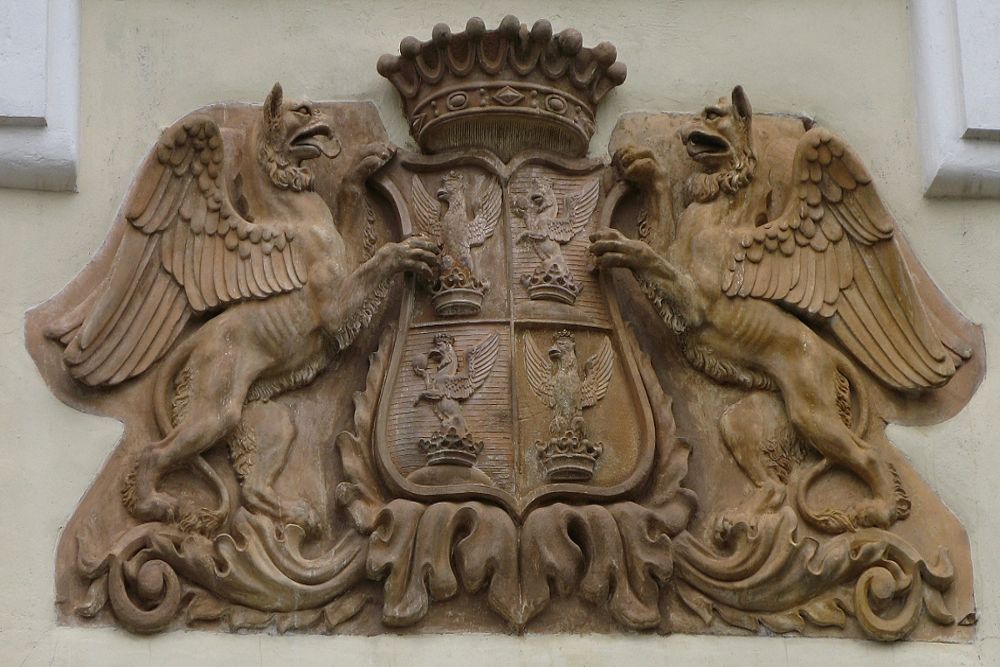 As the Austria–Hungary was a dual monarchy, divided into two parts, Croatia was de facto under the Hungarian rule as it was situated in its part of the country. Such a large kingdom was hard to administrate so Hungarians attempted the process of unification.

This basically meant that the same culture and language – Hungarian – was supposed to be spread all over the country. Janko Drašković joined the Croatian National Movement in order to fight against such magyarisation attempts and to promote Croatian language, culture and heritage to a more recognisable level.

Janko wrote a famous Dissertation, the political, economic, social and cultural program of the Croatian National Movement, also known as the Illyrian movement. In his work, Drašković envisioned a “Great Illyria” that would include all the south-Slav provinces of the Habsburg Empire and urged this “Great Illyria” to be administratively independent of Hungary, but directly under the Austrian Emperor. Thus, he actually set the stage for the “spring of Croatian people”, i.e. the massive National Movement a few decades later.

Today, the Drašković family’s ultimate legacy to the Republic of Croatia is the beautiful Trakošćan Castle, with an international reputation. Trakošćan keeps on attracting increasing numbers of tourists every year and is a definitive must-see destination.